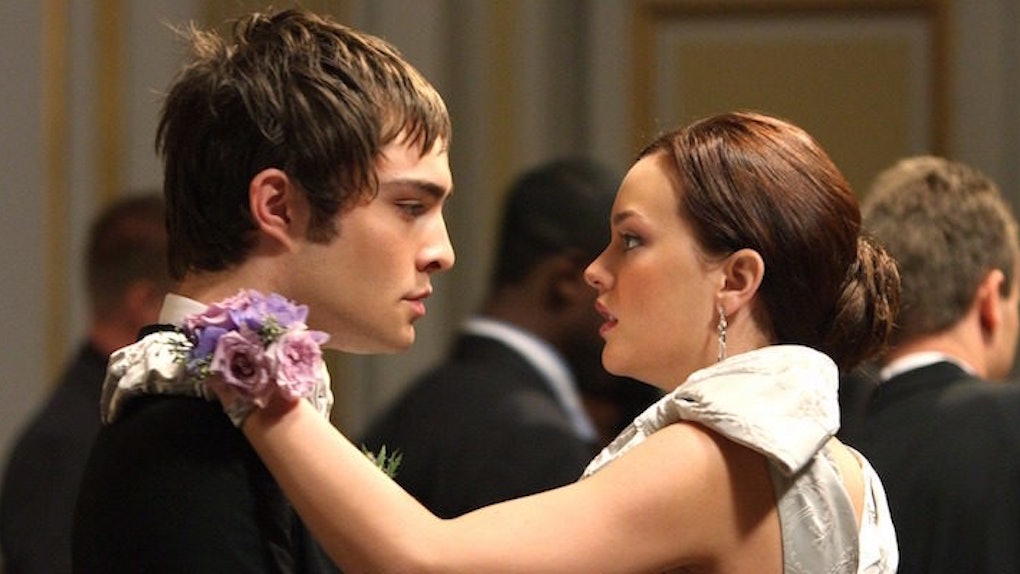 7 Reasons Chuck And Blair Are The Definition Of #RelationshipGoals

Chuck and Blair’s relationship may have been the most dysfunctional one in the history of television.

Scheming was Blair’s middle name, while manipulation was Chuck’s area of expertise.

They dealt with so much drama, but they were able to weather all the storms and come out stronger than ever.

“Chair” was the most fabulous couple in the world (or at least on the Upper East Side).

Here are seven of them:

1. Fight for each other, no matter what happens.

Like many couples in real life, Chuck and Blair faced many challenges in their relationship.

After adding their varying personalities and personal agendas in life, the result was chaos.

Despite all these struggles, the pair never failed to fight for each other.

This could mean Blair going all the way to Paris to tell long-lost Chuck he was worth it, or Chuck swallowing his pride and learning to say the three words he'd never uttered in his entire life.

For better or for worse, Chuck and Blair always had each other’s backs.

They always covered each other's asses, especially when it came to scheming and plotting against their common enemies.

This tells us one thing: They make the perfect team, and the six seasons have proven they’re unbeatable.

Each relationship has its own unique strengths and weaknesses.

While it’s never fair to compare our relationships to the ones around us, it’s important to love with a fiery kind of passion.

You should brave anything just to be with the person you hold dear to your heart.

This is one of the most important ingredients for a long-lasting and strong relationship.

Even though Chuck and Blair can’t get enough of each other when they're together, they also have lives outside of their relationship.

Chuck is busy at Bass Industries, and Blair can be found shopping for anything she can get her hands on.

More often than not, we assume our partners know how we feel.

The truth is, they don’t.

Nobody can guess what’s on your mind.

So — just like Blair and — say those three words whenever it's necessary.

It’s crucial to keep the fire burning in your relationship.

6. Believe in each other.

When Blair doubts herself, Chuck is always there to remind her of who she is.

It’s the same way when Chuck faces a crisis.

Be sure to encourage your partner as he or she goes through personal setbacks. Remind your SO how much you believe in him or her.

You never know the impact your loving encouragement can have.

Even though Chuck can be heartless and cold and Blair can be crazy, the two have always worked on putting the other’s happiness before their own.

Remember how many times Chuck let go of Blair because he believed she would be happier with Prince Louis of Monaco?

While not many of us will face this same situation in real life, practicing selflessness in a relationship is a great way to profess the genuine love we feel inside.