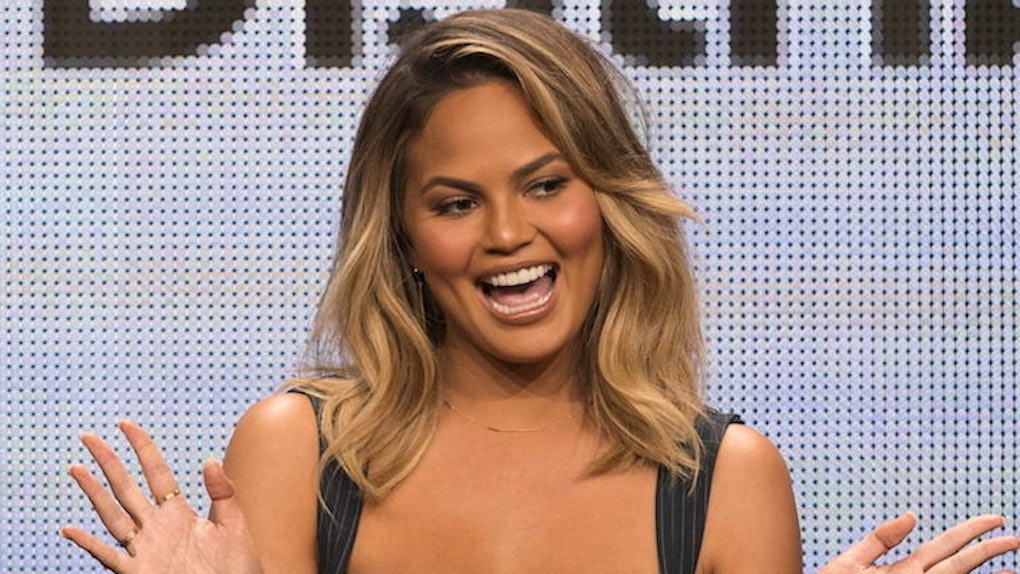 I'm sorry, Chrissy, but I may have to take a break from following you. Don't worry, though, and I know this is a cliché, but it's not you, it's me. You've done nothing wrong. In fact, if anything, you've done too much right. You're literally just too perfect of a person.

You can't be THIS good looking, married to John Legend and seem like the COOLEST person to generally hang out with.

I mean, you bought an effing Tamagotchi last night! How the EFF are the rest of us supposed to compete with that!

This has been a five-year journey and it's finally coming full circle.

Where do you even BUY a Tamagotchi nowadays!?!?! I honestly wouldn't be surprised if the Tamagachi company heard Chrissy wanted one and then reopened its factory just to get her a pocket pet.

Supposedly, Mr. Chrissy Teigen (some of you may know him as John Legend) lived under a rock in a bunker four miles underground during the '90s.

@chrissyteigen : "what did you just say to me about tamagotchi's?"@johnlegend : "I have no idea what they are"  pic.twitter.com/cWjCWG1Hz6 — RazanS (@ItsRazanS) June 9, 2016

John Legend is the biggest buzzkill of all time.

The internet is NOT cool with John's ignorance

@chrissyteigen in regards to your snap: how does @johnlegend not know what a Tamagotchi is?! Please help him — Jenna Marie (@JennaMarie530) June 10, 2016

Get with the EFFING program, John.