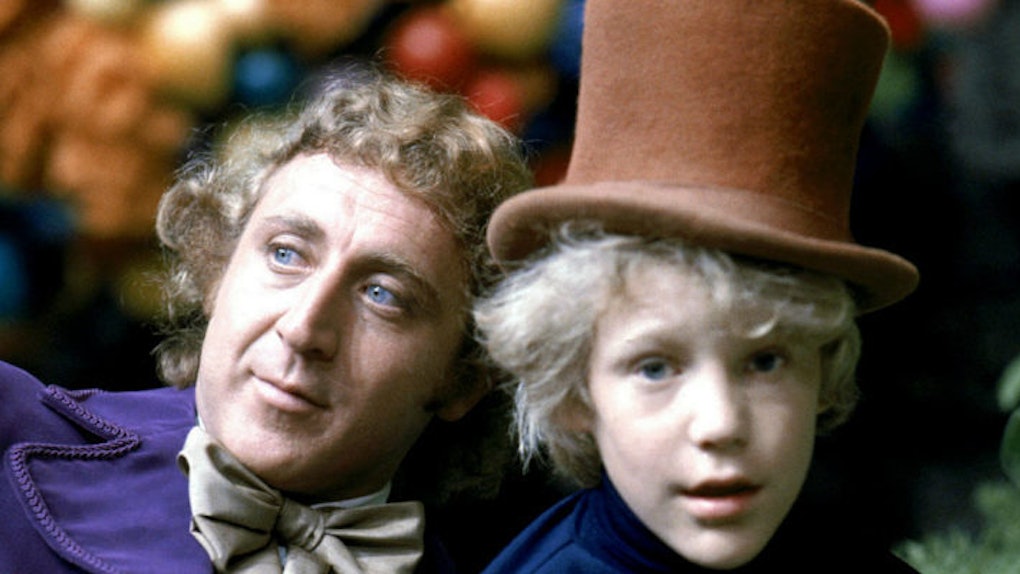 Peter Ostrum is a respected veterinarian, but when he was child he could easily be labeled the luckiest kid in the world.

While he had never appeared in a movie before, he was cast as Charlie Buckett in "Willy Wonka and the Chocolate Factory." That started his relationship with the incomparable Gene Wilder, who played Willy Wonka.

Ostrum had not seen Wilder since the movie wrapped, but he still took the news of his death hard. He told Variety,

It's  kind of like losing a parent. You know it's going to happen, but it's still a shock. He was not in good health at the end and it was not unexpected by any means, but when it happens it hits you like, 'Gene is gone and there will never be anyone like him again.'

Wilder died on Monday of complications from Alzheimer's disease. He was 83.

He was a gentle man, but he was also a gentleman. He treated people with respect and dignity.

Ostrum said he didn't believe Willy Wonka was Wilder's favorite role, but it certainly became one of his most iconic. Peter added,

He was so quirky. You never knew what to expect from Gene. He never let on how he was going to read a line or convey an expression. That's why the film works, because he made Wonka so unpredictable.

His unpredictability includes when he is first introduced to the audience and the ticket winners.

He is a hobbling man with a cane, which he then leaves standing upright as he falls into a perfect somersault, and he delivers a scary speech as he takes his guests on the boat trip.

One of his fond memories onset happened when they broke for lunch every day. He and Wilder would share a chocolate bar on the way back to set.

Ostrum never made another film, despite his happy experience working on "Willy Wonka," but he often remembers Wilder and Jack Albertson, the man who played Charlie's grandfather. Ostrum reminisced,

To have made one film and to be associated with Jack and Gene, I feel like I really found the golden ticket.