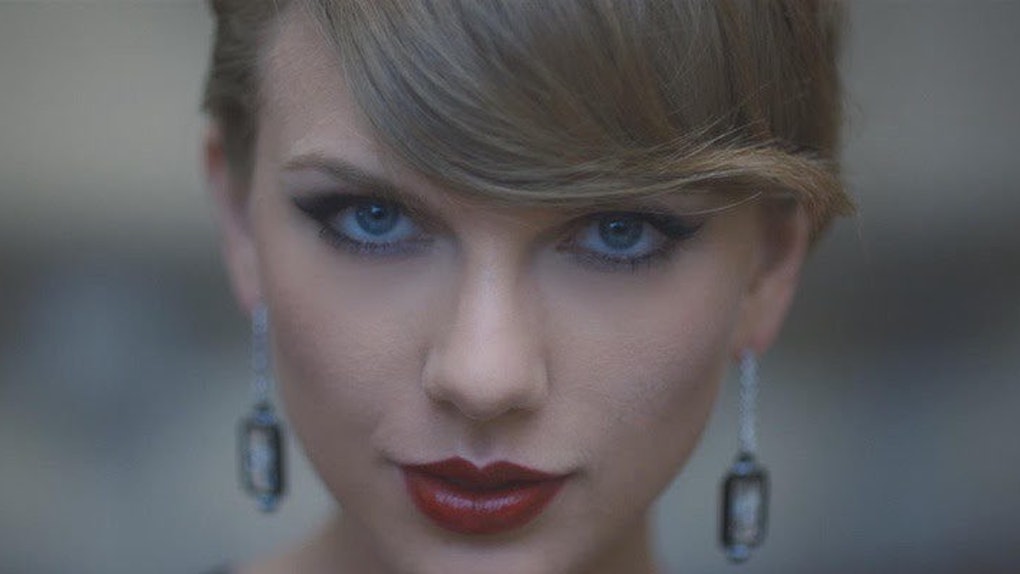 This Taylor Swift 'Video Experience' Gives You Your BTS Fix

Can't get enough of Taylor Swift? You're not alone.

Apparently, there are SO many T. Swift fans out there that want more and more of the 26-year-old singer that a new platform is being launched solely to satisfy their cravings.

On November 28, following her epic recreation of Disney's "The Little Mermaid" on Thanksgiving, Taylor announced a new deal with AT&T.

According to Mashable, Taylor Swift will be releasing original video content exclusively available on AT&T.

In a recent press release regarding the new platform, AT&T stated,

Taylor Swift NOW is a video experience created exclusively by AT&T and Taylor. It will showcase unique videos, concert performances, behind-the-scenes footage and more from the Taylor Swift archives.

If you've dreamt of accessing fresh T. Swift content giving you a rare glimpse into the superstar-life of your favorite singer, your dream just came true.

Launching soon, Taylor Swift NOW consists of themed chapters and packed with special glimpses into Taylor's life and work spanning her entire career. This will include original content with commentary from Taylor herself. After its launch, Taylor Swift NOW will get regular updates with new videos and chapters for special events. This includes select songs from her upcoming performance at DIRECTV's Super Saturday Night concert.

AT&T took to Twitter to announce the new project with an exhilarating promotional video for "Taylor Swift NOW."

The clip features rare footage from concerts, studio sessions, photoshoots and a behind-the-scenes look at all things Taylor Swift-related.

There isn't one, apparently. You just need to have DirectTV or U-verse (and love Taylor Swift unconditionally).

As of now, there is no confirmed release date for the new experience, but "soon" has to mean "soon," right?!