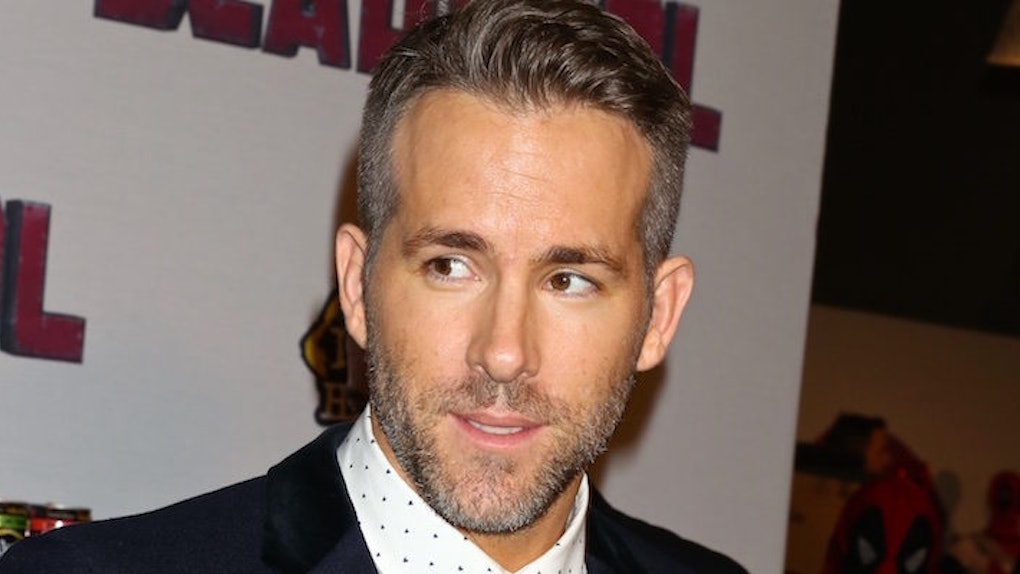 If you need proof Ryan Reynolds is a perfect human being, you clearly have not been paying attention to his Twitter.

You also clearly have not been reading all my articles because I've already told y'all about his hilarious tweets about his daughter.

But even better than his questionable-but-hilarious parenting methods is Ryan's responses to the people who hit on him online.

You see, a lot of people want to get with that hunky 39-year-old Canadian dreamboat. Like, A LOT.

And hey, no judgement, people. I get it. He's Deadpool. That's hot. But some of y'all are saying some truly kinky shit to this man. So, on second thought, some judgement.

But Blake Lively has no reason to worry because Ryan handles the sexual harassment like a pro. Here are some of the best responses he's had to you weirdos.

He simply does not have time for all the sex requests right now.

And what very odd requests they are.

Y'all need to take a hint from my man Ryan and find Jesus.

What does "murder my vagina" even mean?

It's not just the ladies, either.

DO NOT DRAG YOUR WIFE INTO THIS, SIR.

Though, apparently, Blake Lively is not above this sort of talk, either.

Why am I not surprised?