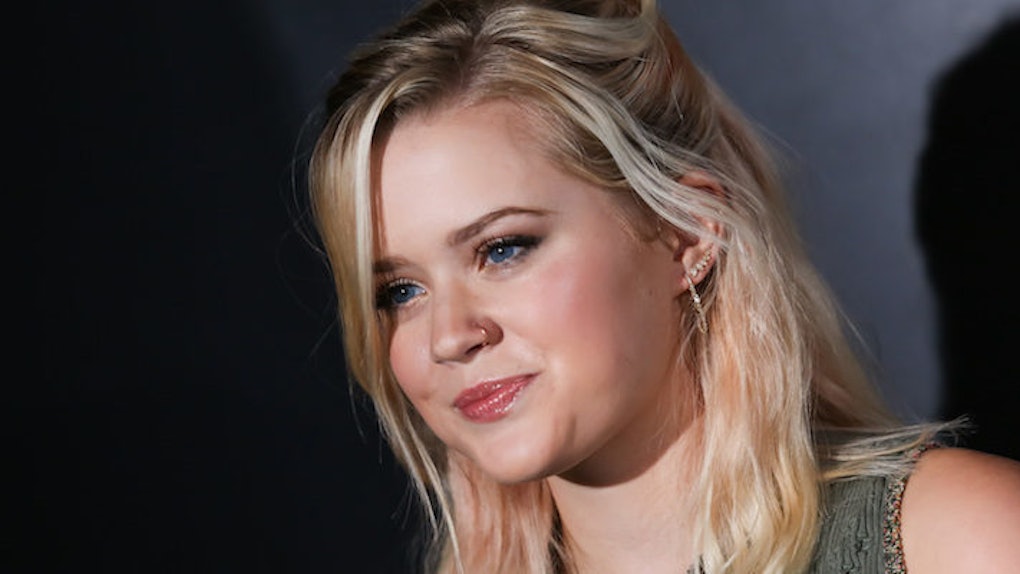 You know who's cooler than you are? Reese Witherspoon.

But you know who else is cooler than you are? Reese Witherspoon's 17-year-old daughter. That one hurts a little more.

Ava Phillippe, Reese's daughter from her marriage with actor Ryan Phillippe, is climbing the social ladder and becoming a total Chanel girl.  She truly is the daughter of Elle Woods.

On Wednesday Ava attended Chanel's launch party for "No 5 L'eau" looking, frankly, cooler than any 17-year-old girl ought to look.

Like, what? Who looks this put-together and sophisticated as a teenager?

When I was in high school I had a Kohl's skirt and a JanSport bag, but whatever. Chanel's cool too.

Look at her. She knows exactly how cool she is. Her eyes say, "Yeah, I'm not gonna be a jerk about it or anything, but I am better than you. That's just facts, fam."

She spent the evening hanging out with YouTuber and fashion model Amanda Steele. (Because her friends are cooler than you, too.)

Oh, you weren't expecting a photographer to be there while you were on your way to grab more shrimp? Not a problem, because you're Ava Phillippe, and you look perfect all the time.

And by the way, she looks literally identical to her mom.

So yeah, overall I'd give Ava Phillippe's general life situation an A+.

Almost 10 years ago, in October 2006, Reese and Ryan announced they were getting a divorce.

Then in 2011 Reese married talent agent Jim Toth, and the couple had their son, James Toth, in September of 2012.

I can only imagine how cool young James will grow up to be.