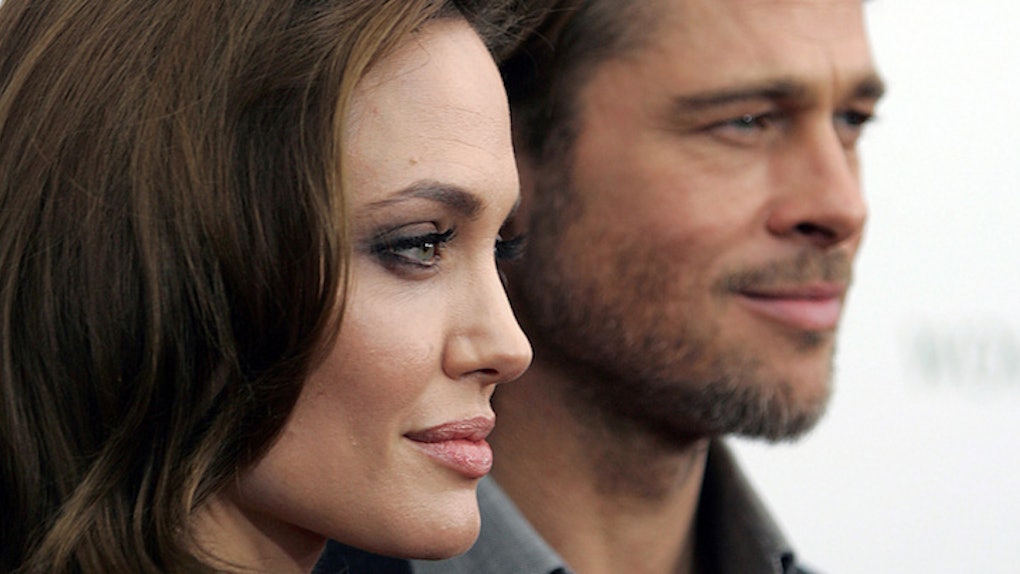 Angelina Jolie allegedly has got the break-up blues big time after her split from Brad Pitt.

The actress is reportedly in "agony" after filing for divorce from the Hollywood hunk who she has six kids with.

Her family is broken and she is in agony. Her children are recovering from the events that brought about the filing of the divorce. Her focus is on their health and emotional well-being.

The Brangelina aftermath is messy.

Their relationship has been marred by rumors and reports of alleged child abuse by Pitt.

The LAPD has released a statement confirming it is “not handling any reports or allegations into child abuse for Mr. Brad Pitt.”

And the LA County Department of Children and Family Services added it would never comment on cases involving minors.

But there are reports of footage that has emerged purporting to show Pitt arguing with his teenage son, Maddox, in what appears to be a violent manner.

The video was allegedly taken on the tarmac after an incident on the couple's private jet.

Pitt released a statement in the immediate aftermath of divorce filing outlining his concern for the wellbeing of his children.

The couple announced the end of their two-year marriage and 12-year relationship on Tuesday.