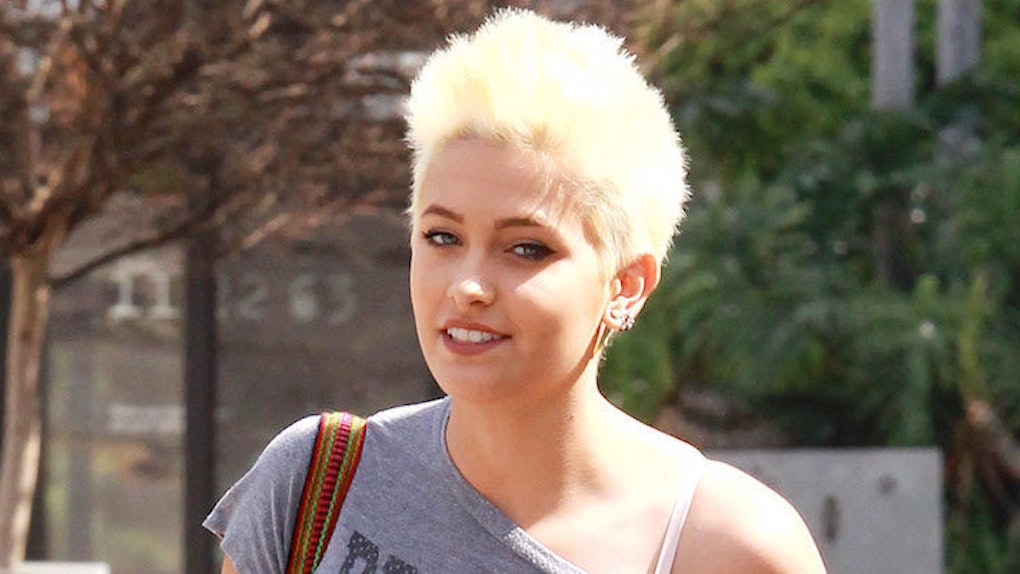 Paris Jackson's heartbreaking rant on Internet bullying will make you think again next time you're about to troll.

After a social media break, the daughter of the late Michael Jackson returned to the web recently to reconnect with her fans.

It hasn't been a great return, though, as the 18-year-old claims she was quickly hit with a massive amount of cyberbullying and general internet hate despite being kind to her fans.

The reveal came on Wednesday during a short rant via Instagram video that Paris posted and then deleted.

In the video, which was uploaded by a YouTube user, she said,

When I was 14, I got so much hatred that I tried to kill myself and I took, like, a two-year break from social media, and then people asked me to come back, to make my Instagram public again, so I did. And nothing changed!... I'm just tired of it. I'm just really, really tired. And, I mean, I know I'm not the only one.

Going on to compare her struggles to that of other major social media figures, she said,

Justin Bieber went into a downward spiral because everybody that he dates gets so much hate. I have known his girlfriend, Sofia, since I was, like, 12 or 13. She's one of the sweetest girls in the world and people are telling her to kill herself! I mean, we're human beings, man! We got hearts and brains and feelings, and when you say damaging things like that to people, it fucks 'em up.