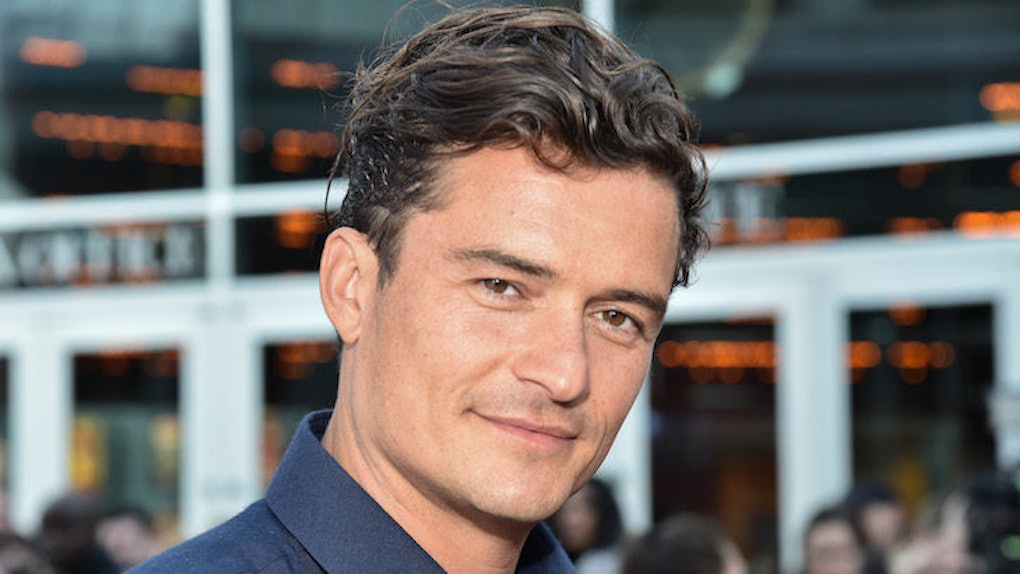 I think we're all in major agreement when I say HOT FREAKING DAMN.

I'm going to give all of you a SERIOUS WARNING here. Prepare yourselves, because this photo of Orlando Bloom that just hit the Internet is way too sexual to even handle.

Except for the fact he's rocking a baseball cap like the insanely handsome stud he is. Serious props for protecting that hair from the sun though, Orlando.

JUST LOOK AT THIS PHOTO. Muscles mania over here heating up the beach like it's NBD.

No, you're not dreaming.

The 39-year-old actor gave Katy Perry the steamiest show EVER when he decided to casually take all of his clothes off and go paddle boarding.

Mashable reports the photos were reportedly snapped of the star-studded couple in Sardinia, Italy.

I think we can all get down with this paddle boarding photo of Orlando, am I right?

Also, have your ovaries exploded yet?! Because I'm officially dying rn.

Citations: Orlando Bloom Lego-lost his underwear in the ocean (Mashable)