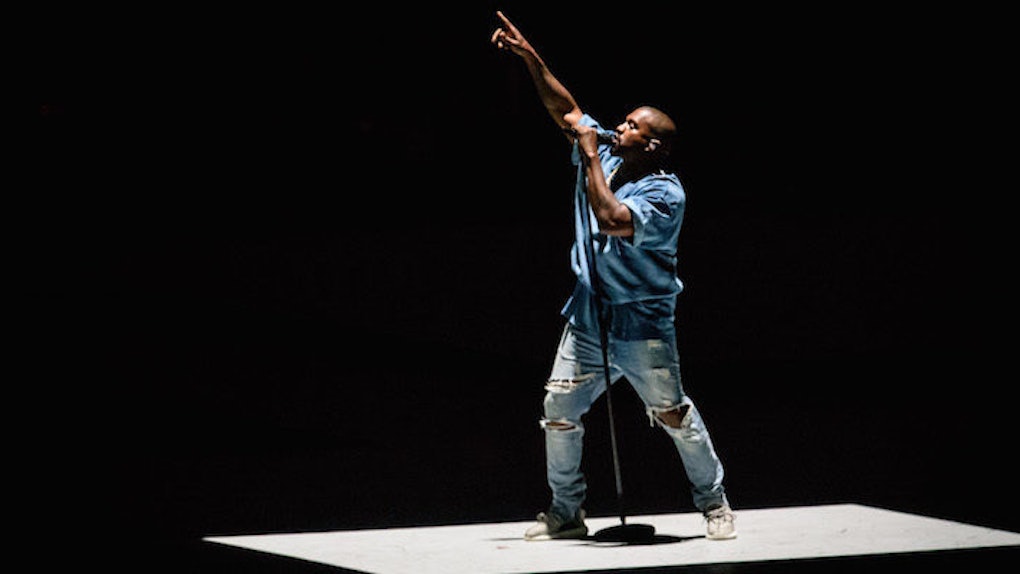 The Ultimate Drinking Game For The 2016 MTV Video Music Awards

It's VMAs time! Lez get DRANKIN'!

This Sunday, MTV is invading Madison Square Garden to honor this year's best music videos. Beyoncé, Kanye and Drake are all expected to have huge nights at the Video Music Awards while you, me and everyone else watching is expected to get pretty dang tipsy watching celebs pretend to not be sad when they don't win awards.

The only way to truly enjoy the VMAs, the way God and Viacom intended, is by getting absolutely annihilated. I'm talking about full-on liver-failure level boozy.

Here is the official drinking game for this year's event, so that when you're downing shots you are at least doing it with some semblance of order.

You need to take three shots each time any of these things happen. You will be OBLITERATED by the end of the night.