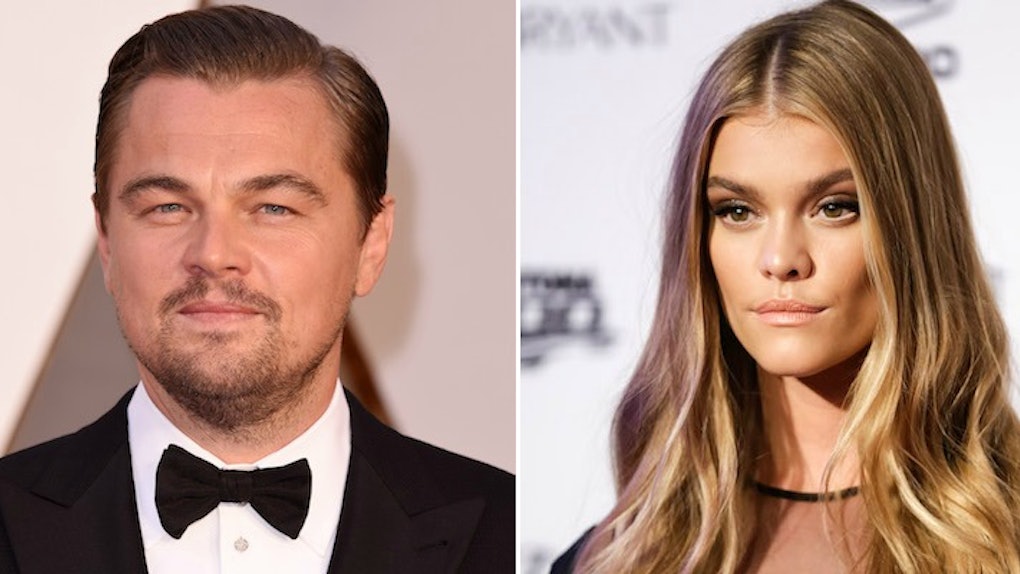 When you think of living your best life and envision exactly what that might look like, you typically end up imagining Leonardo DiCaprio's life.

In every single movie the man's ever been in, the 41-year-old Oscar winner plays the part well enough to make you wish you were him -- and his personal life has the same effect.

From his unbreakable BFF bond with Jonah Hill to his gorgeous new girlfriend Nina Agdal, there isn't much for people NOT to be envious over when it comes to the life of Leo.

Speaking of Nina Agdal, the 24-year-old Danish model's true beauty was captured during a new photoshoot after the beauty went vacationing in Ibiza with Leo.

Now I understand why Leo's always in a good mood.

Yup, sweet dreams are DEFINITELY made of this.

After months of speculation, the couple finally confirmed their rumored romance.

We have not said hello to him [DiCaprio] but we hope that he behaves towards her. Otherwise he will get me to deal with. I can tell you that it is six years since they first met, and now the relationship apparently developed.

It seems to me like Leonardo DiCaprio and Nina Agdal will have to slow down with the jet-setting and lavish bikini shoots to pay Nina's grammy a visit -- OR ELSE.

But for now, keep making the world jealous, lovebirds.