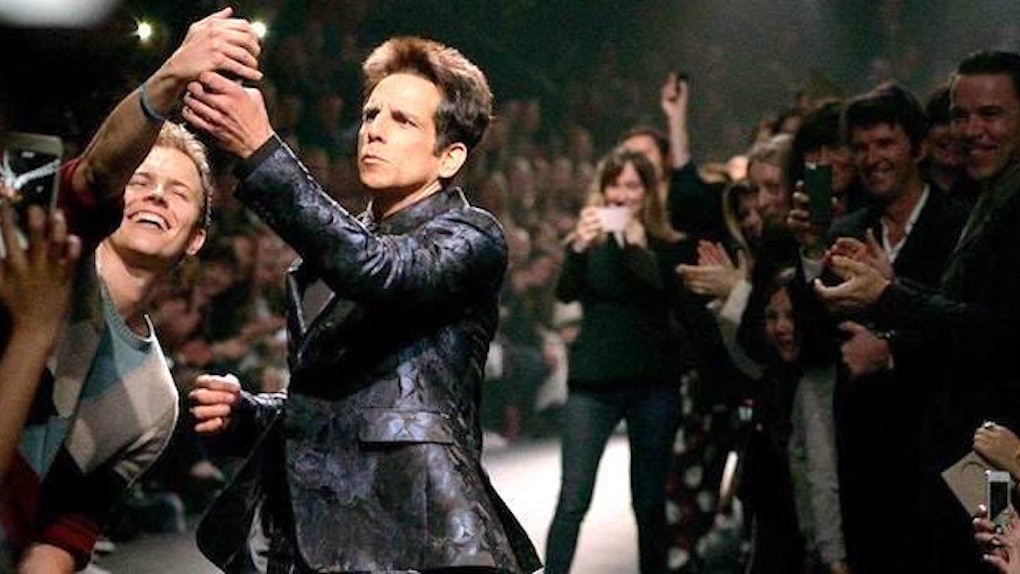 If you’re going to crash a major fashion show, you might as well go big.

That’s exactly what Vine star Jerome Jarre did when he snuck into the Valentino show during Paris Fashion Week.

This minute-and-a-half long video documents Jarre’s epic adventure, which starts with a kiss from (notorious bitch) Anna Wintour and ends with "Zoolander" star Ben Stiller stealing his phone for a selfie while parading down the catwalk.

While it’s captioned “How To Crash Paris Fashion Week,” we really have a hard time accepting this whole “crashing” thing was spontaneous. More than likely, it’s a genius promotion for "Zoolander 2."

Either way: He's a f*cking boss.