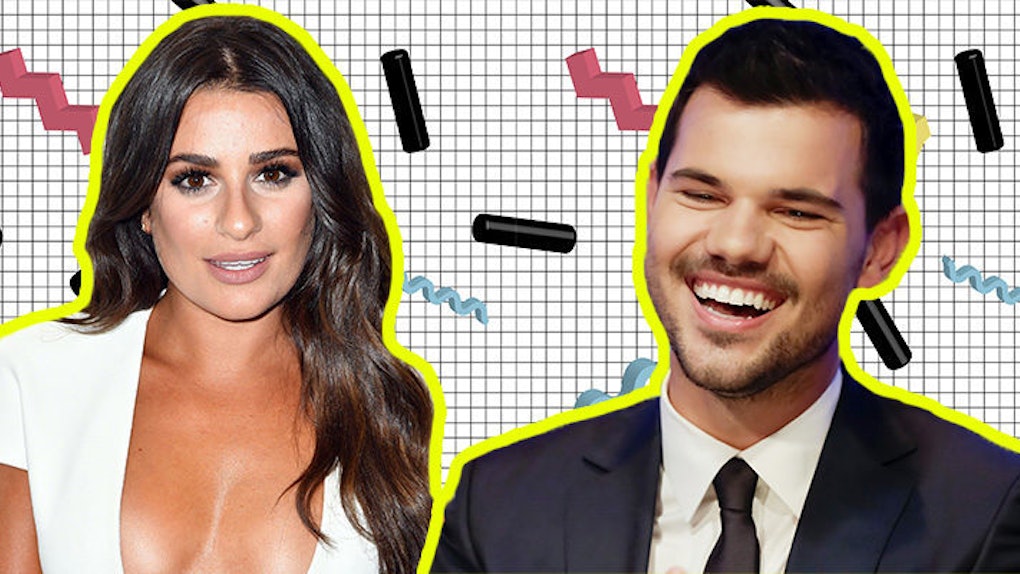 After 75 years of waiting, we finally have some answers on Taylor Lautner and Taylor Swift.

It seems like a whole other lifetime ago when TaylorX2 were the young Hollywood “it” couple. How long ago did they go out? Well, back when Taylor Lautner was arguably the more famous one of the pair.

I know, that's crazy to comprehend now as Swift is the biggest celebrity in the world and Lautner's naked chest is BARELY even relevant anymore.

During the FOX Summer TCA Press Tour, we finally got some closure on their 2009 mini-ship thanks to some investigative reporting from “Glee” alum Lea Michele.

When she asked him about the song Taylor Swift famously wrote about Lautner, he replied,

That's what she does, she writes songs.

“Scream Queens” co-star John Stamos, who was also taking part in the Q and A, followed up by asking what song it was Swift had written about him.

Something about, 'If I would have known / I wouldn't have done that / I'll make you a hat.'

Stamos followed up with the obvious question, asking Lautner,

Did she make you the hat?

She did not make me a hat.

The song Michele was thinking about, by the way, is "Back to December," a fact Lautner finally clarified.

Finally, closure. We can all finally go to sleep.