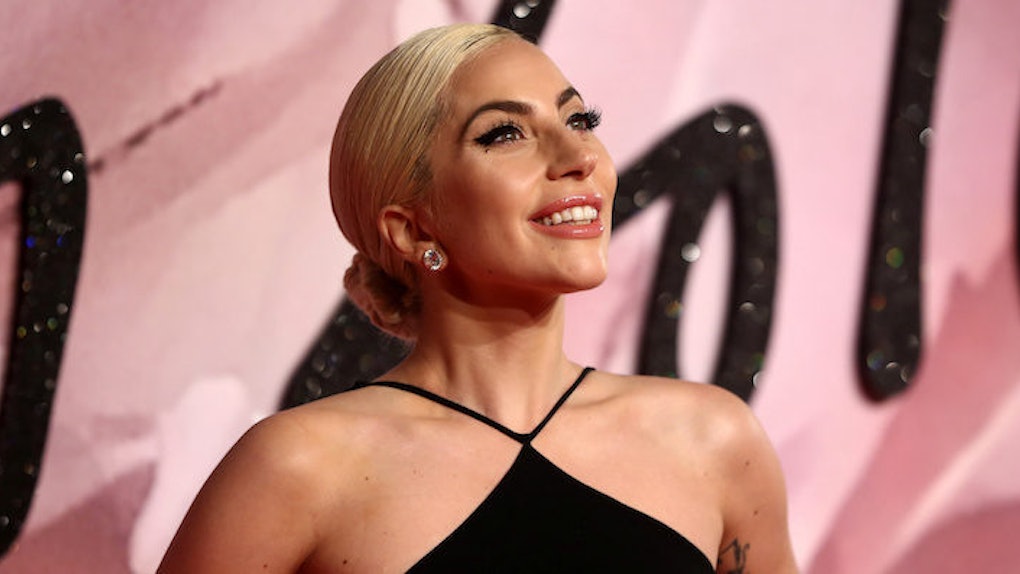 Lady Gaga Opens Up About PTSD, It's OK To Be Vulnerable

Aside from liking her music, and even singing along to it given enough alcohol, I've never been a huge fan of Lady Gaga.

But after tuning in to the "Today" show to watch Lady Gaga on Monday morning, I discovered something about her which surprised me and changed my viewpoint on her.

Gaga, who was filming a segment as part of the Share Kindness campaign, revealed she suffers from Post-Traumatic Stress Disorder. A realization which caught me completely off guard.

As someone who's had a brief encounter with mental illness in the past, my interest was piqued.

While watching Gaga discuss her struggle with a group of homeless LGBTQ+ youths at the Ali Forney Center in Brooklyn, New York, I couldn't help but relate to her on a singularly personal level.

I suffer from a mental illness — I suffer from PTSD. I've never told anyone that before, so here we are. But the kindness that's been shown to me by doctors — as well as my family and my friends — it's really saved my life.

Gaga's revelation comes only two years after being interviewed on "The Howard Stern Show," where she opened up about being raped at the age of 19. Yet another discovery which surprised me.

To most, celebrities are mysterious beings who we often think of as unattainable. They're frequented in the spotlight, and perceived as exemplary individuals without taint or flaw.

But when that ideology is fractured, it's an upsetting truth to swallow. However, there's a certain comfort in learning a celebrity isn't entirely shrouded in perfection. It makes them appear more... human.

I understand this belief better than anyone because I've dealt with it personally.

For the longest time I was described by my friends as “outgoing” and “upbeat."

Everyone thought I was the life of the party because it was the image I portrayed. But underneath my incandescent exterior lay something my friends were oblivious to -- I consistently felt like I was living two, separate lives.

I was silently suffering from depression, and it wasn't until I became honest with everyone around me that things finally started to change.

That was a long time ago, and I can gladly say if it weren't for the immense amount of support I received from family and friends, my struggle wouldn't have been easy.

Although I may not be Gaga's biggest fan, there's one thing I do praise her on -- her ability to shed light on topics requiring immediate attention.

Whether it's LGBTQ+ rights, mental illness or rape, Lady Gaga isn't shy when it comes to bringing awareness to causes she believes in.

She is a constant and active advocate, always making it known to the public, and especially her fans, they're not alone in going through their struggles and she's there to support them.

Since her inception in the music scene, Gaga has made it her goal to tread waters no artist has before.

She's constantly breaking the mold, and altering the way people think and feel.

Another aspect which I find undoubtedly fascinating about her, is her potential to remain relatable regardless of the immense amount of fame she's acquired.

It's this particular aesthetic which earns her unconditional love from fans, and makes her interesting to watch.

Everyone wants to believe they're susceptible to the difficult elements life has to offer.

If I've learned anything from my experience with depression, it's that it takes an immense amount of bravery for an individual to wear their vulnerability on their sleeve.

In my humble opinion, there's nothing more fearless.