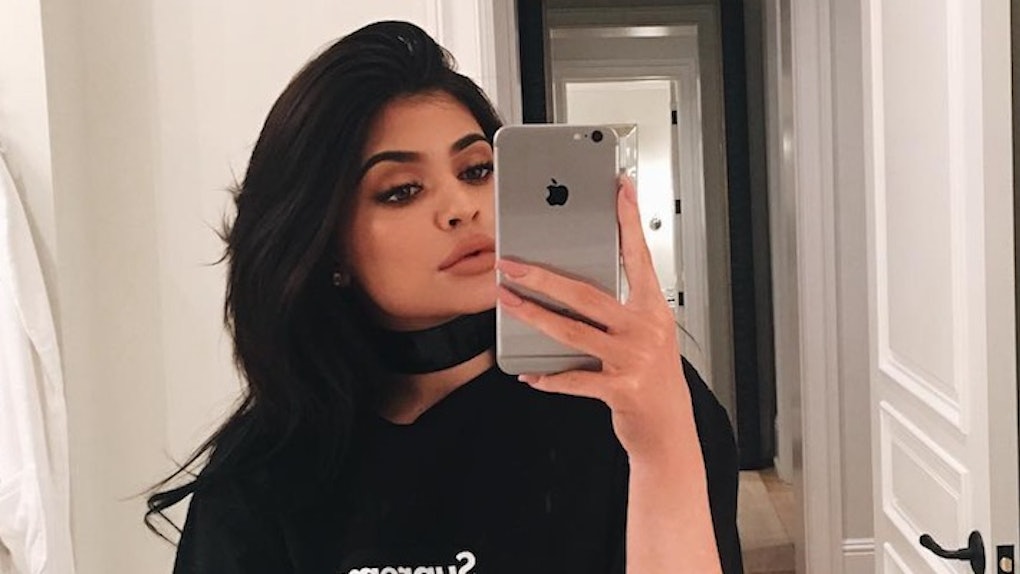 Kylie Jenner's Old Number Won't Be Available For A Year

When Rob Kardashian randomly shared Kylie Jenner's actual phone number with the world, everyone had the same two ideas.

The first thought was obviously, "OMG, I have Kylie Jenner's number. Let me call her!" The second thought was probably, "When she changes her number, I'm going to take her old number."

Well, guess what? The latter is impossible. That's right, according to TMZ, Verizon has suspended Kylie Jenner's old phone number for an entire year.

A Verizon representative spoke to the publication revealing that the company usually won't reassign a disconnected phone number for about 50 days.

Kylie's number, however, won't be available for use until this time next year.

It makes perfect sense -- do you know how many diehard fans would just LOVE to have Kylie Jenner's old phone number as a souvenir? Plenty.

So, why exactly did 29-year-old Rob Kardashian leak his sister's phone number in the first place? It turns out Kylie actually planned a baby shower for Rob to celebrate the upcoming birth of his baby with fiancée Blac Chyna.

While that might not seem like a viable reason to share her number with millions of people on Twitter, things got ugly when Kylie Jenner reportedly failed to invite Blac Chyna to the baby shower she helped organize.

Why would she even think to do such a thing?

Well, Rob and Chyna haven't been on "good terms" for months now. As a matter of fact, they're separated until Chyna gives birth. They feel that the separation will minimize the amount of fighting between each other.

Kylie and the rest of her sisters planned to throw separate baby showers for both Rob and Chyna, but Rob obviously took things the wrong way and spazzed out resulting in Kylie's number being leaked to his 6.69 million Twitter followers.

Hey, Rob, thanks for giving us all a much needed sliver of hope during the first presidential debate by hand-delivering us Kylie's number.

Hopefully, you can earn her trust back enough for her to give you her new number!