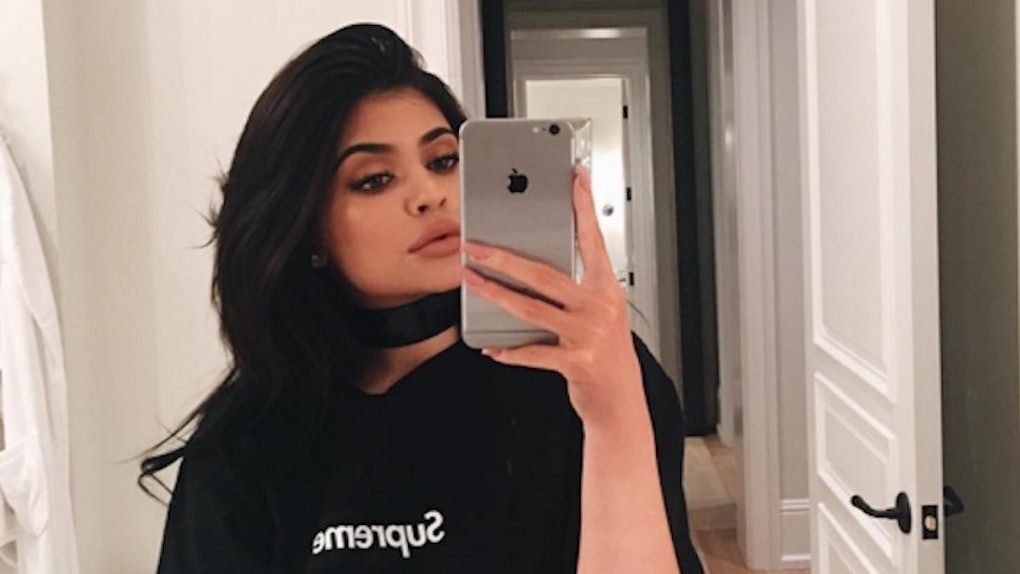 If you're cruising around LA, you may be surprised to see Kylie Jenner on a billboard advertising a weight loss company.

Well, you'd be right in thinking this sort of modeling job is beneath her.

Look closer. That woman is 100 percent not Kylie, but my god, don't they look identical?!

Kylie thinks so, too. That's why the Kardashian family has consulted their legal team to throw a few angry phone calls to DoctorFatOff.com, according to TMZ.

Freeze Your Fat No Surgery, No Downtime

It's not known if this model just happens to look like Kylie, or if the firm intentionally picked a doppelgänger so, you know, people would talk about it on Twitter and then news outlets would write stories about it to promote "Freeze Your Fat."*

*We do not endorse "Freeze Your Fat."  Your body is beautiful. Never change.

No official word from the lady herself, though. But she's doing her thing on Instagram and posting pouty selfies, which apparently 80,000 of us can't get enough of.