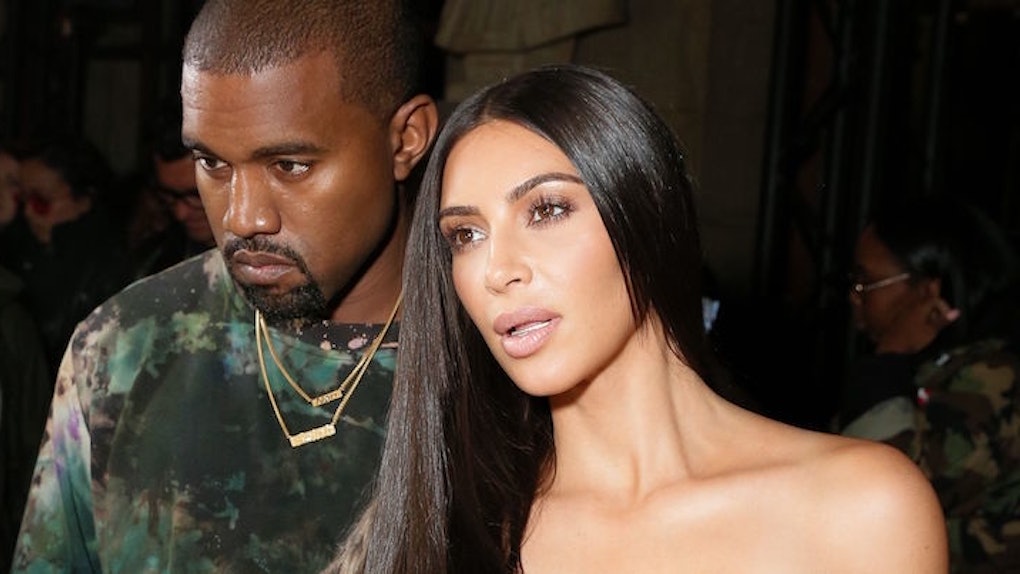 Kim Kardashian Is 'So Over' The Taylor Swift Drama... That She Started

When it comes to dealing with Taylor Swift, Kim may be the only one with any real cojones in the Kardashian-West house.

This is according to an interview done by Billboard where Kimmy admitted Kanye was actually pretty hesitant when it came to releasing the Snapchat video of his phone call with Taylor Swift.  Kim, however, is "so over" all the drama... that she caused with said video.

I'm so over it. If it were up to Kanye, it all would probably never have come out. He can handle it, he has no hard feelings. He doesn't even really care. I just wanted to protect my husband. I saw him getting a lot of shit.

DON'T MESS WITH KIM'S MAN! BUT SHE'S OVER IT, SHE SWEARS!

While Kim may be soOoOOoO over the drama, there's no denying she's a fierce protector. In the same article, Kris Jenner revealed Kim is no slouch when it comes to defending her family, saying,

She's a protective wife and mom. Today's social media-filled world can be so toxic. People angry and unhappy and lashing out — my kids weren't brought up that way.

The rest of the interview was pretty innocuous by most people's standards.

One weird thing that did come up, though, was the fact Kim is weirdly obsessed with murder and death.

She said if she wasn't a social media mega-power, she probably would have become a forensic investigator. She went on to say when her life gets a little quieter she still may try to become one. It's casual and super drama-free. Perfect!

When asked what shows she watches, Kim told Billboard,

All I watch is murder investigating shows. Forensic files, shows like that. It's pretty much all I watch.

I love 'Empire,' I'm dying for it to come back. I'm so invested in it. I love reals, like these specials. Like on the weekend they just have like 'murder made me famous' and different little series like that. I really liked the OJ special, that was really fascinating to me.

Why do I get the feeling Kim Kardashian was the kind of kid who would show up with a shoebox full of dead birds when it was show-and-tell day at school?