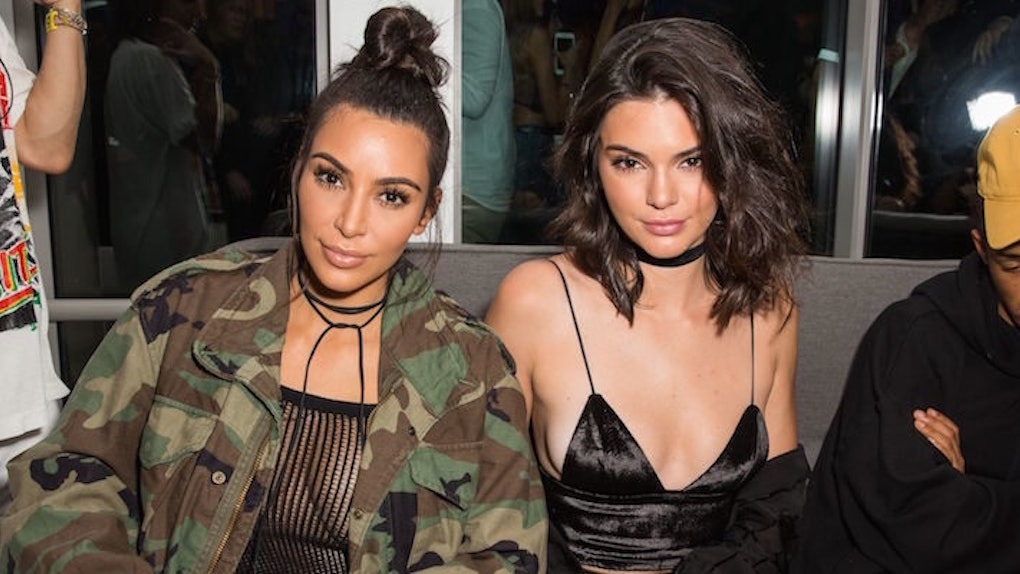 Uber doesn't care if you're a celebrity or a normal person: It will ban you from the app without telling you why.

That's exactly the situation Kendall Jenner found herself in, according to her big sis Kim Kardashian, who's the supermodel's chauffeur until further notice.

LOL, we see what you did there, Kim.

But why, Uber? Kendall seems to be the most mellow out of all the Kardashians, and I can't really imagine her having a full-on diva moment with a driver or doing anything shitty in general.

Kim K (who I guess has gone blonde?) also took to Snapchat to call out Uber, showing Kendall's phone with the app locked. Kendall obviously thinks this is hilarious.

In the snap, Kim straight-up asked Uber why Kendall was banned.

Uber bans riders without telling them why. The app doesn't appear to have a list of reasons on its site why riders can get banned, but based on other people's past experiences, Uber will ban users for getting violent with a driver or if something is up with their payment method.

I'm also surprised by this entire situation because wouldn't Kendall have a personal driver or something at this point?

Either way, I hope she just contacts customer service to clear this up so her big sis doesn't have to drive her around.

Citations: Why Was Kendall Jenner Banned From Uber? (Refinery 29)