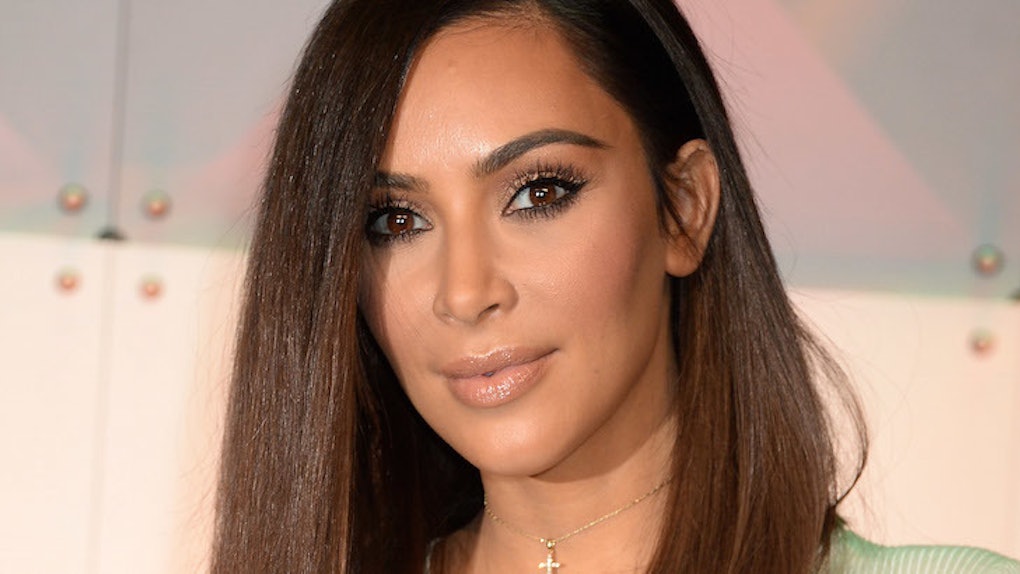 Brace yourself: Kim Kardashian looks like she's getting ready to restore order to the celebrity world by making a triumphant return to Instagram.

The mom left her account to gather dust ever since she got held at gunpoint in her hotel.

Yeah, she's been away from social media for so long she might have to go back to being Paris' sidekick again. Remember when that was a thing?

Nah, that's never going to happen. But let's revel in the fact that Paris liked this meme in the aftermath of the Kanye West and Taylor Swift "Famous" argument:

It's been a sad struggle trying to keep up with the Kardashians in her absence. We've had to go full stalker mode and look at other celebs' accounts to track down the girl.

It worked the other day, though -- the elusive Kim K made a rare appearance on Kris Jenner's Instagram account.

ARRGGH, IT'S TOO MUCH.

Princess Jasmine and her mini me!!!!! @robkardashian shared all the pics from our family Halloween on@kimkardashian's app and KimKardashianWest.com #family #love #mybeauties.

The last picture uploaded to Kim's Instagram was during Paris Fashion Week just hours before she was robbed.

Masked men managed to break into the No Address Hotel in the French capital and force staff to show them which room Kim was in.

She was allegedly gagged, bound and locked in the bathroom while they rooted through her personal belongings and stole jewelry worth millions of dollars.

One piece — a cross necklace — has since been recovered. It was found on a sidewalk near the hotel and is believed to have been dropped by one of the masked raiders.