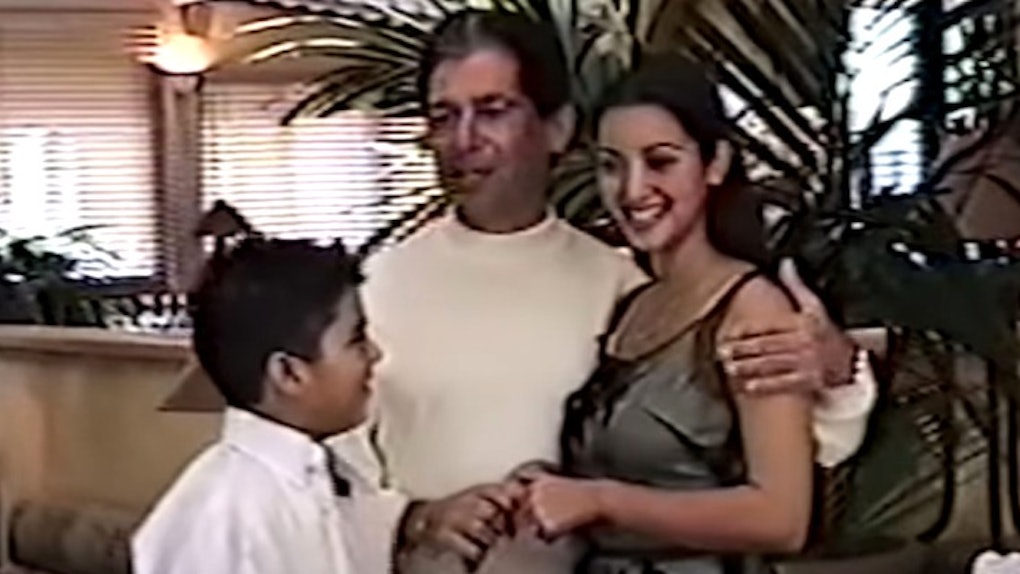 It's been 13 years since Robert Kardashian, Sr. died. As his family remembers him and all of the joy he brought to their lives, Kim Kardashian is sharing rare glimpses of his special moments with the world.

The 35-year-old star shared a montage of home videos giving viewers a front row seat to all of the good times the Kardashian family had with Robert Kardashian.

Kim Kardashian took to her official website and app, saying,

Dad passed away 13 years ago today and we miss him every single day but today we wanted to share with you a glimpse of who he was. It was hard to find footage of our dad since he loved to film us and was always behind the camera but here's a little look into who he was to us.

Back in 2003, Robert Kardashian, Sr. died of esophageal cancer at the young age of 59 on September 30. He would have been 72 years old.

Robert Kardashian, Sr. was known for his role as OJ Simpson's attorney during the athlete's controversial double-murder trial back in 1995.

When he wasn't defending his clients, he was spending quality time with his favorite people.

Here's the heartwarming video that gives you a close look at how much Robert Kardashian loved his family.

This isn't the first time the Kardashians have voiced how much they miss their dad. Back in February of this year, they commemorated what would have been their dad's 72nd birthday.

Kim shared this post addressed to her "guardian angel."

The same day, she took the time out to share a photo of her newborn son Saint West for the very first time. She said,

Today is my dad's birthday. I know there's nothing more in the world he would have wanted than to meet his grandchildren. So I wanted to share this pic of Saint with you all.

She then shared this photo.

I'm sure Kim's dad would have have had a blast playing with North and Saint.

While not everyone can relate to losing a parent, especially at a young age, it's inspiring to see how much of a positive impact Kim's dad had on her family as a whole.