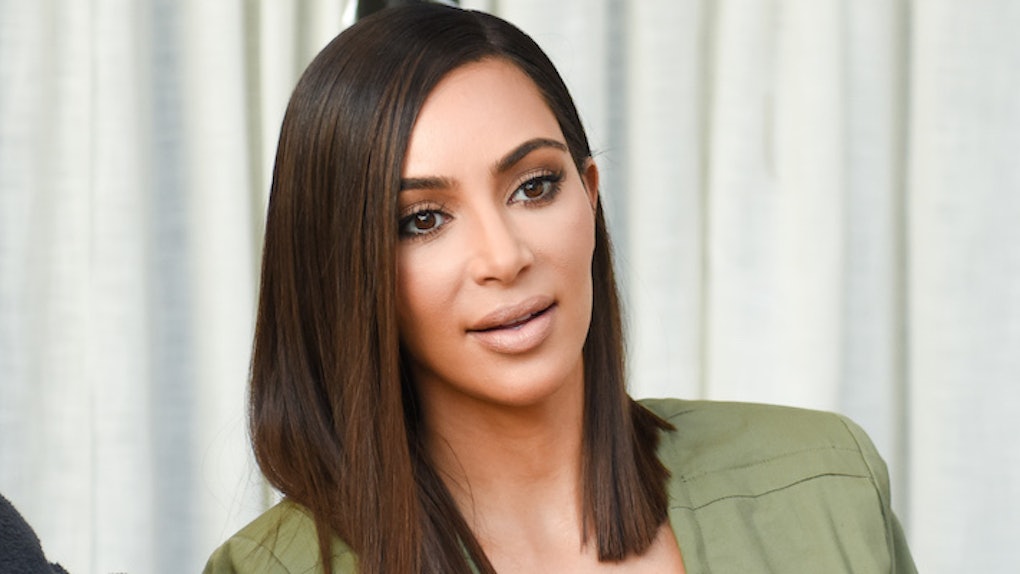 If you've ever doubted Kim Kardashian's power over the internet, first of all, you're not very smart.

Like, for real. There's no way you could deny that at this point.

But anyways, the point is, you DEFINITELY can't doubt it now because Kim just got 5,000 people to donate bone marrow through Twitter.

On Tuesday, Kim K tweeted out on behalf a man named Adam, a 31-year-old father of three children who was diagnosed with a type of blood cancer called primary myelofibrosis.

In an interview with Refinery29, the organization that facilitates the bone marrow donation for Adam, Gift of Life, said Kim's tweet caused a massive surge in requests for online donation test kits.

Almost 300 times more requests than usual, in fact. The organization said their requests jumped from the typical 10 requests a day to 3,000 just 24 hours after Kim's tweet.

And the requests have kept rolling in since then — Adam's Facebook page, Hope 4 Adam, reported over 5,000 kits were ordered overnight.

This is actually a pretty big commitment for 5,000 strangers to sign up for.

Once all these people receive their online kits, they will have to swab their cheeks for DNA, donate a blood sample and receive a physical to check to see if they are a match for Adam.

And then if they are a match, bone marrow donation is a lot more painful and involved than blood donation.

So these are some truly selfless Twitter followers of Kim Kardashian.

Even with all these donors, it still might be hard for Adam to find a match, unfortunately.

Gift of Life said in a statement to Refinery29 it's most likely to find a match with a sibling. If the patient has no siblings, the next best chance is to find someone with a similar ethnic background.

If you would like to help Adam and his family by donating money or ordering a bone marrow swab kit, you can do so here.