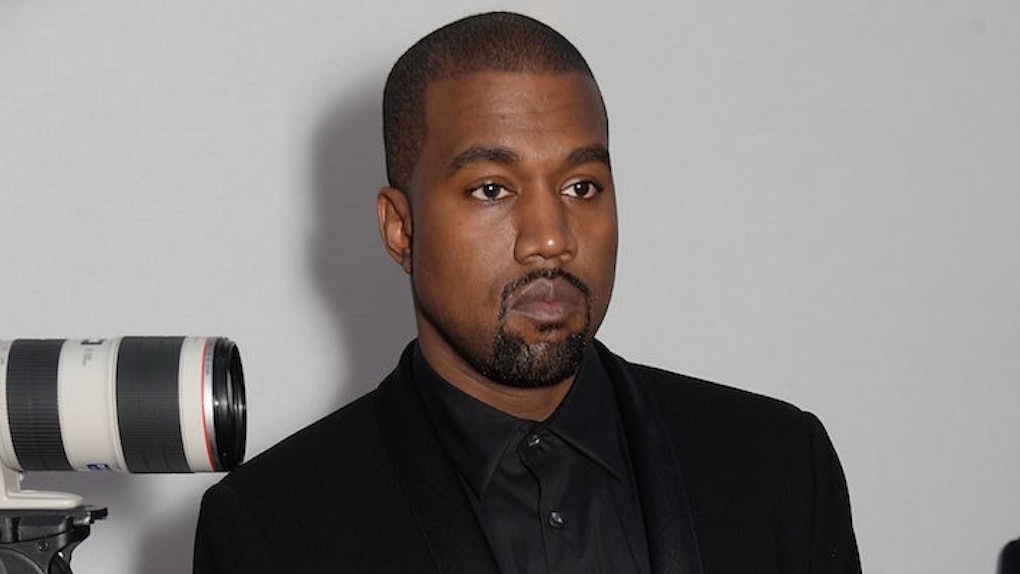 We've all heard the saying “fake it 'til you make it.”

We're new to the workforce and job postings go something like this: “Entry-level position available. Ten years of work experience preferred.”

You know the struggle. If you're lucky enough to trick a company into hiring you, you've won half the battle. The other half is figuring out WTF you're doing. And that's when the whole "fake it 'til you make it" thing comes in.

Some of the most successful people in the world have used this method. Bill Gates negotiated a deal on an operating system he hadn't even invented yet. Steve Jobs distracted investors from Apple's modest beginnings and failed to mention their headquarters was in a Los Altos garage.

And then there is Kanye West. You may be appalled I even put his name in the same article as these visionaries. But Kanye, in his own right, is a visionary and icon of our generation.

Kanye didn't just fake it until he made it. He developed what I like to call “The Kanye West Method,” which is to tell everyone you're the best until people start believing you.

Kanye had been hustling for years until his breakthrough in 2002. After falling asleep at the wheel, a near-fatal car accident sparked his relentless pursuit of success.

This is when he took self-love and self-promotion to a whole new level. In a 2005 interview, Kanye stated,

Come on now! How could you be me and want to be someone else?

Then in 2006, he argued most of America would agree on "Gold Digger" being the best song of the previous year.

As his fame and fortune increased, so did the absurdity of his claims.

In 2010, he compared his accomplishments to the works of Michelangelo and Picasso and to the creation of the pyramids.

I am Warhol! I am the number one most impactful artist of our generation. I am Shakespeare in the flesh. Walt Disney, Nike, Google.

I could go on all day with awesome Kanye West quotes, but the point is: He is an expert in faking it until you make it. For years he's been telling people he's the greatest rapper alive and get this... people are starting to believe him.

He is outrageous and opinionated. He goes on grandiose rants about his abilities. He exudes confidence. He is brave. He is a rapper, singer, songwriter, record producer and fashion designer. He has a family and is married to one of the most beautiful women in the world.

Kanye West is living proof  it's not how good you are, it's how good you want to be. And we could all take a lesson from that.

Now is the time to stop being afraid. Grab life by the balls and take what is yours. Start using The Kanye West Method in your own life and slay.

Sometimes you'll look like an asshole, but I think Kanye would agree it's better to be a successful asshole than a nice loser.