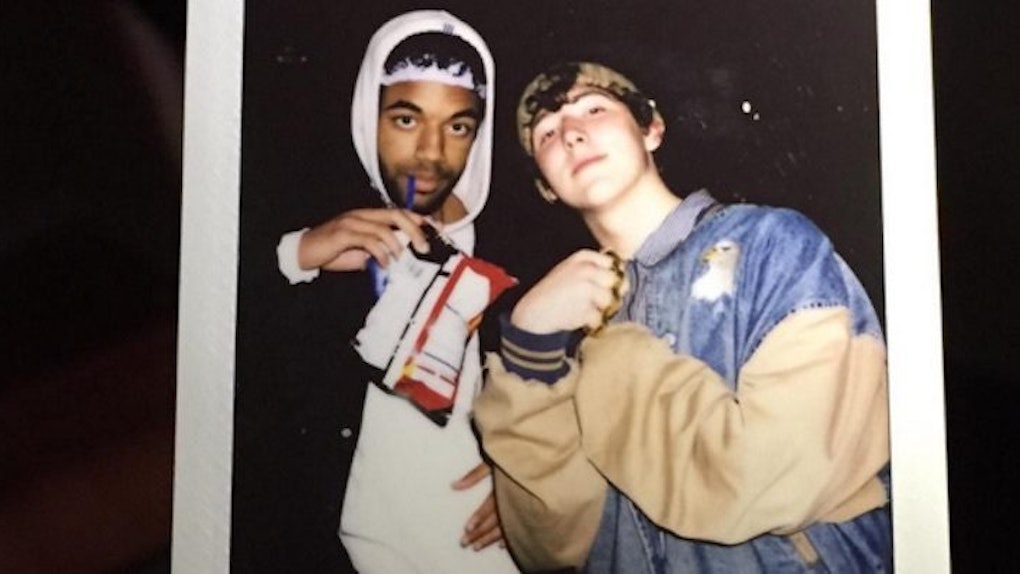 Frankie Jonas Was Caught With Pot In Nashville

Frankie Jonas -- aka the "Bonus Jonas" --  must've taken his big brothers' hit song "Burnin' Up" a little too seriously.

The 16-year-old was busted outside a convenience store in Nashville this week for possession of marijuana, TMZ reports.

It's safe to say all the Jonas Brothers have finally grown up. Welcome to the risky world of weed, Frankie.

How could anyone blame him, though?

Being the younger bro of a star-studded family has to be stressful. Maybe he just needed to get away from it all with a puff or two.

Apparently, Nashville sources claim Frankie was caught outside a convenience store with the goods.

Thankfully, the city reduced the penalties of small marijuana possessions in September, so the consequences must not have been too terrible.

They said he has always stayed out of trouble, and he's actually smart AF.

Sure, he didn't follow his big brothers' lead and take up singing, performing or playing an instrument. Instead, he's been focusing on his studies.

There is something to be said about being more book smart than street smart, though, and maybe Frankie wasn't thinking straight when he was caught with pot.

Or... maybe he thought his almighty Jonas Brother blood would repel any cops from taking action against him.

Unfortunately, that wasn't the case.

The amount of marijuana Frankie had on him was not disclosed, nor was any information about where he went after being busted by the police.

We can only hope his big brothers were there for him after he sent out an "S.O.S."

Sorry... I'm done with all the song puns now, I swear.