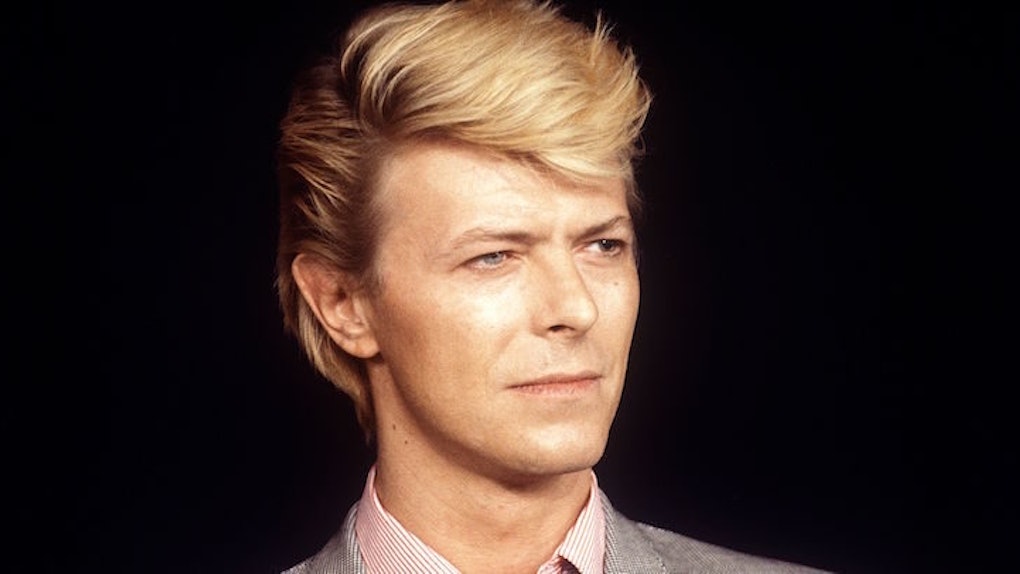 Just No: David Bowie's Ashes Were Not Scattered At Burning Man

Sure, sure, sure: David Bowie's godchild just sauntered onto the playa and dumped the icon's ashes at the Temple while a bunch of white dudes with guac in their dreads looked on during Burning Man.

WAKE UP, YOU WOOLY-ASS SHEEP.

Ziggy Stardust Junior is denying claims Iman gave her late husband's godchild the OK to head to the Temple at Burning Man and offer up Bowie's ashes like a box of Shake 'n Bake at a poorly attended charity food pantry function.

Bowie's son, Duncan Jones, insisted in a tweet Monday morning there's no chance any part of his father's remains ended up scattered across the Black Rock Desert.

Duncan reminded followers if his father had stipulated any public place for the scattering of his ashes, it would be the Skegness Butlins resort in Lincolnshire, England.

Fans shared their concern over the pointless and upsetting rumor.

@ManMadeMoon Thank you for clarifying. I said all along it sounded like good publicity for Burning Man. Crass insensitivity! Take care. X — Spartan Goddess (@spartan_goddess) September 12, 2016

@ManMadeMoon I knew it was total and utter bollocks. So sorry you're dealing with this, Duncan x — Sally Burgess (@fotosbysal) September 12, 2016

@ManMadeMoon Thank you! I'm so glad you confirmed this - what an AWFUL proposition! I'm amazed anyone could think it was true! — PollyanaSledgehammer (@HeerKittee) September 12, 2016

According to E! News, Bowie was honored at this year's Nevada-based festival with a ceremony at the Temple, however, as Duncan clarified, it was sans-ashes.