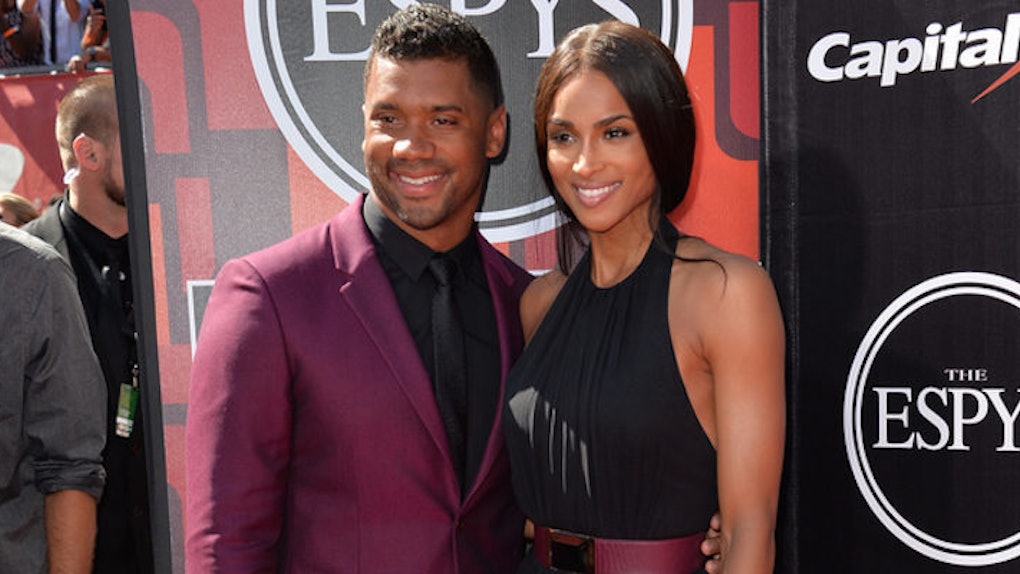 Ciara and Russell Wilson's wedding planner gave us major lowdown on what went into the couple's special day.

Literally tearing up RN looking back at their super ~dreamy~ wedding pictures.

If this isn't #goals, IDK what is.

I think we can all agree Ciara and Russell's wedding defined classy AF. And let's be honest, our main girl Ciara looked like a freaking goddess in her unparalleled gown.

Can we just TALK about her veil though?! Straight up QUEEN VIBES.

Renowned wedding planner Mindy Weiss spoke with The Knot about what it was like planning this opulent event. She revealed,

I did the whole thing — three times.

Real talk though, if I was Ciara and Russell's wedding planner, I'd want to plan this amazing day over and over and OVER AGAIN.

They were first getting married in North Carolina, but they called it off due to the transgender bathroom laws.

The couple's next destination option was apparently Paris. Mindy added,

They were gonna go to Paris and it ended up being [Couture] Fashion Week.

We all know where this fairytale played out in the end. Weiss said,

We ended up in London. They wanted to be away. And we found a castle that was an hour out of Liverpool and they had about 110 guests.

A charming, elegant destination wedding surrounded by people they love -- what could be more romantic?!

The celebrity couple's wedding planner also gave us the scoop on Ciara's wedding gown -- which is a downright stunner in my book. Mindy continued,

TBH, I can't even imagine how gorgeous it could even be in person because the pictures make it look absolutely exquisite.

This gorgeous, star-studded affair was certainly one for the books.