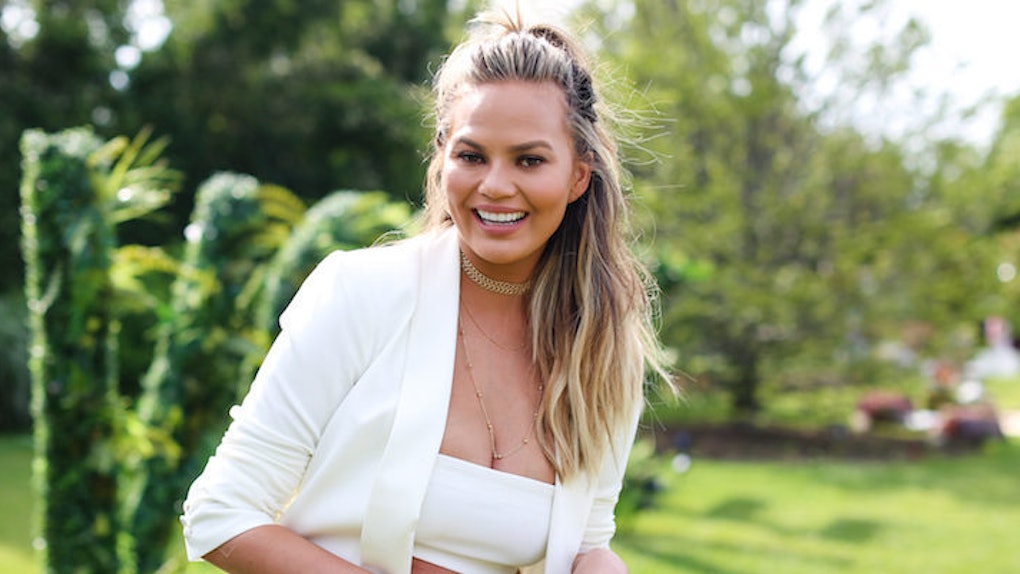 While countless celebrities poured into Madison Square Garden for the 2016 MTV VMAs, Chrissy Teigen had different plans in mind.

The 30-year-old model decided to ditch the glitz and glam for a much more glutenous evening on her couch with the fam.

I say "glutenous" because Chrissy debated whether or not to order sandwiches, ramen noodles or crepes, while other celebrities were busy deciding whether or not they wanted to muster up the courage to talk to Beyoncé.

Chrissy Teigen started off her VMAs night with one thought on her mind -- food.

It started with crepes and then her craving evolved into Subway sandwiches.

I didn't see THAT one coming!

The night before the show, she updated her fans that she would be choosing delicious grub over the VMAs.

She had this all planned out...

Chrissy then asked her Twitter followers to vote on what she should order.

Chrissy, you're so inspirational. It's 2016 so I don't even like Subway anymore, but I might just go back to my old ways after seeing this.

She even had some strong words for Subway.

You hear that, Suzanne Greco?!

Despite ACTUALLY choosing Subway sandwiches over the VMAs, Chrissy T. still found some time to live-tweet the event.

She was pretty cryptic about the whole thing, though. After all, she wouldn't want to offend her connects or anything.

Chrissy is thankful for that.

However, she did not hold back from being blown away by Teyana Taylor's epic performance in Kanye West's music video for "Fade."

Keep in mind, she probably had a Subway sandwich in her hand while composing this tweet.

She also took some time to tweet a photo of John Legend post-meal after a fan said this.

So, there you have it, people. Gorgeous superstar model Chrissy Teigen chose sandwiches over the VMAs... She originally wanted a McChicken, though.

Don't you just love her?!