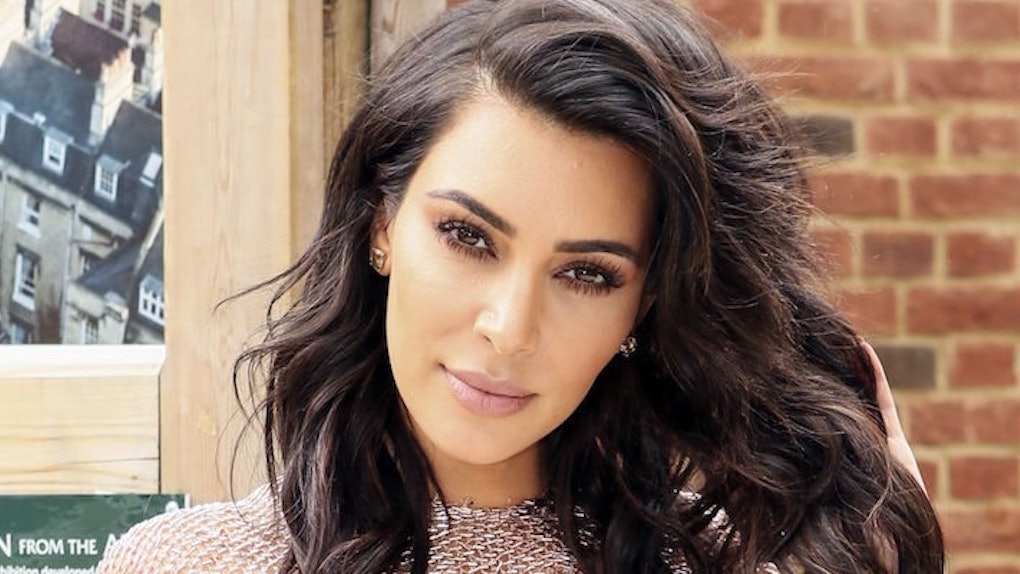 Kim Kardashian may think she broke the app store, but there's another celebrity out there getting even more downloads than her — Ellen DeGeneres.

That's right, your favorite hilarious daytime host has more users on her mobile game, HeadsUp, than Kim does on Kim Kardashian: Hollywood.

According to a recent survey of celebrity apps from SurveyMonkey, while Kim K rules the revenue game, it's actually Ellen who comes in first place for downloads and users.

Additionally, Ellen receives over two times the downloads of her app than Kim does — 13,751 compared to Kim's 5,166. Not bad, Ellen!

Coming in third place after Ellen and Kim is Jay Z for TIDAL at about 850k monthly users, followed by Taylor Swift at 400k.

However, when you look at how much money the celebrities are making off these apps, Kim is definitely in the lead.

While HeadsUp's is making around $13k, Kim Kardashian: Hollywood is nearly four times that at about $47k.

So yes, Kim is winning the money game.

But Ellen can rest easy knowing people would rather play her party game than try to virtually become Kim Kardashian.