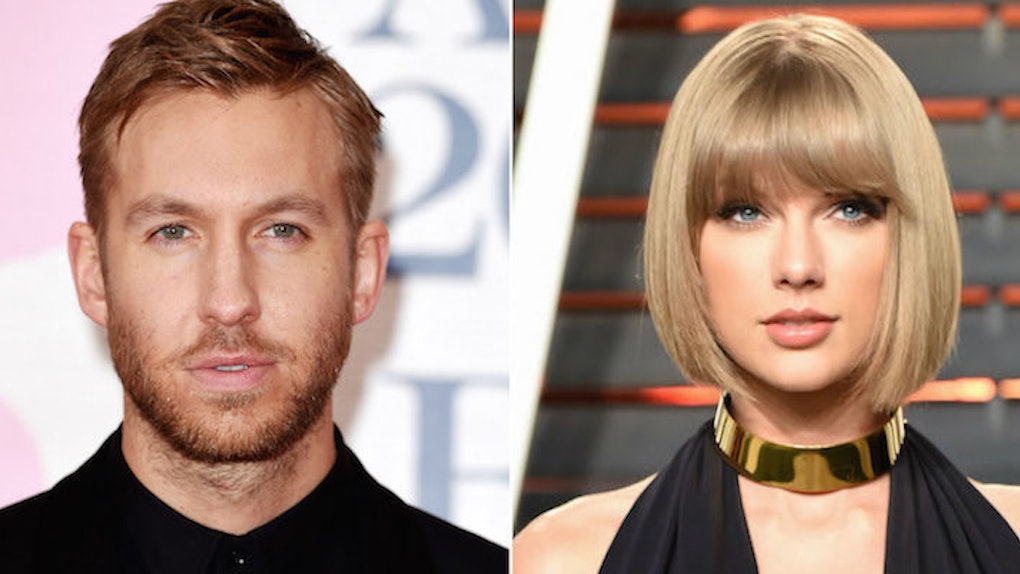 OK, OK, the DJ hasn't exactly admitted to that, but after watching this vid, I'm certain it's about his ex.

If you just read through the lyrics, you'll know what I mean. One line even reads,

I see online that you've begun to be a good girl and take trips with your boyfriend. Being attentive, continue to pretend.

But now there's a video, and you have to watch it. Everything just makes so much sense.

Like remember when Calvin Harris was hanging out on a boat with a bunch of sexy ladies?

Turns out, they were just shooting the Taylor Swift revenge music video. Cute!

Taylor Swift and Calvin Harris didn't really end things on a good note, so it isn't too surprising he's making new music about it.

If you want to watch Calvin live it up with hot girls in Cabo, then check it out below.

Is the video ACTUALLY about Taylor Swift? Unclear. Either way, Calvin Harris is living the life.