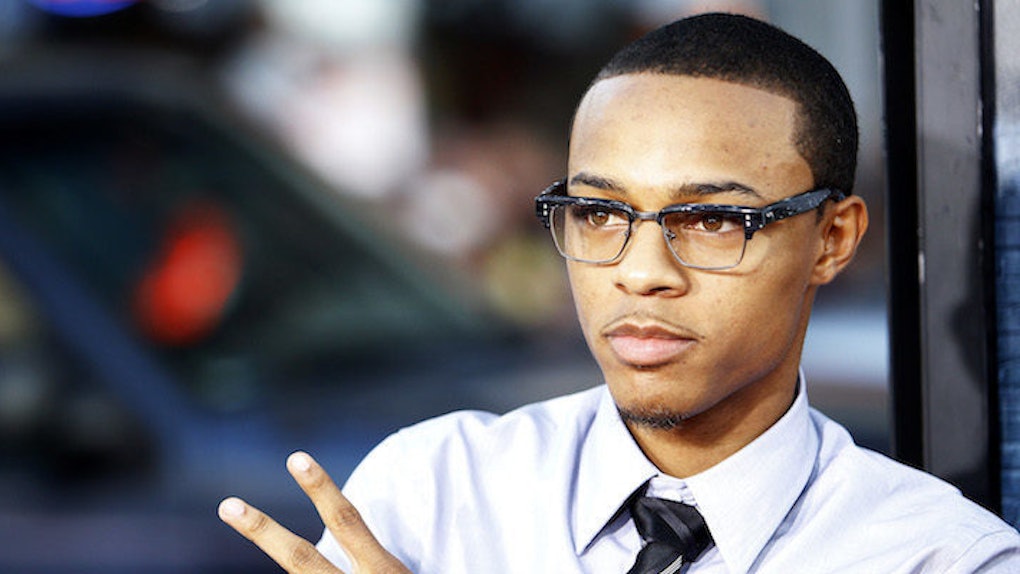 I think it's the dream of every 29-year-old to retire -- and this is coming from someone who's currently 28.

Shad Moss, the artist known as Bow Wow and, before that, Lil Bow Wow, has announced he's retiring from the world of rap at the age of -- you guessed it -- 29.

So, Bow Wow is taking his final bow? Wow.

Let it be known that Snoop is NOT Shad's real uncle, despite helping him out in the early days of his career.

I know people occasionally receive a gold watch when they retire, but instead I'll gift Bow Wow with this excruciatingly awkward Grammys moment that is definitely worth a watch.