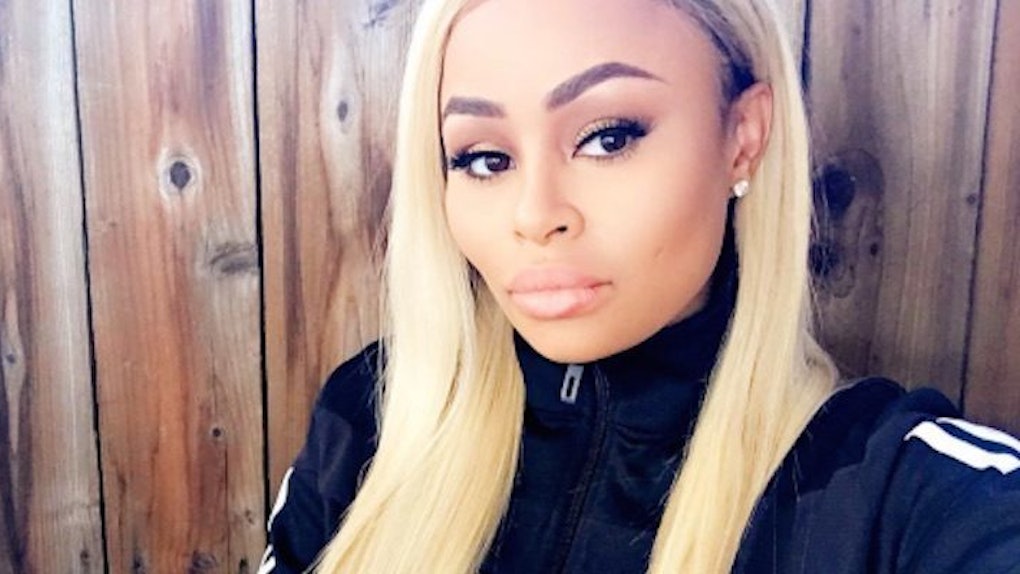 Blac Chyna isn't rushing out the front door to meet Kylie Jenner and Tyga for lunch at the Cheesecake Factory, but she considers herself on solid ground with her ex and her future sister-in-law.

When news of Chyna's relationship with Rob Kardashian first broke, there was plenty of rumored drama between the 28-year-old and the reality TV family.

The mystifying web of siblings and significant others, primarily Chyna's ex Tyga dating Rob's sister Kylie, seemed impossible to navigate, but Chy and Ky announced they were on good terms back in April with a Snapchat selfie.

This week, Chyna opened up to PEOPLE about her status with the 19-year-old reality star.

Everybody is super comfortable. There's no animosity. We've all talked. I've met up with Kylie. I feel comfortable with Kylie being around my son King, and I'm sure Tyga feels comfortable having King around Rob.

The ladies may become family long before they become best friends, but Chyna understands how her engagement to Rob caused some friction for the Kardashian/Jenner crowd.

Every family is going to be defensive in the beginning; I don't care who you are or what the situation is – they're going to be protective… But everything is positive now.

Positivity will be key for the next few months, as Chyna and Rob face the birth of their first child together and the premiere of their reality show, “Rob & Chyna.”

Citations: Blac Chyna Reveals How She and Rob Kardashian Made Amends with Kylie Jenner and Tyga (People)