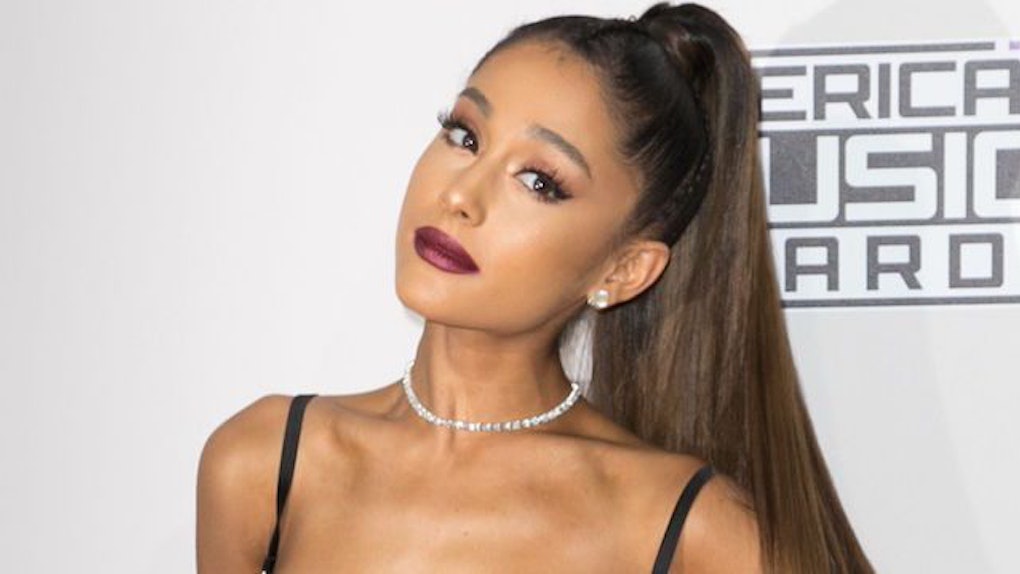 At least 19 people have been killed and around 50 more are injured after reports of an explosion at an Ariana Grande concert in Manchester, United Kingdom on Monday night, Greater Manchester police report and the Associated Press.

UPDATE: Manchester police revealed Tuesday morning that at least 22 people are dead and about 60 injured after a lone bomber detonated an improvised explosive device outside an Ariana Grande concert in Manchester, England. The attacker is deceased and police believe he acted alone. According to CNN, authorities are investigating whether the attacker was part of a broader terror network.

Here's how you can help victims of the attack, which is the deadliest Britain has seen since the 2005 London bombing.

Grande was not injured at the concert and tweeted after the event: "broken. from the bottom of my heart, i am so so sorry. i don't have words."

EARLIER: According to NBC, officials say UK authorities suspect the explosion at Grande's concert could have been a suicide bombing. Police say they are treating the event as a terrorist incident "until police know otherwise."

Elite Daily has reached out to Ariana Grande's team for more information, but did not hear back by the time of publication.

A fan video from inside Manchester Arena appears to show concertgoers being evacuated from the arena.

Dashcam video from outside the arena appears to catch a possible explosion sound.

NBC News reports there were possibly two explosions, according to law enforcement sources both in the United States and in the UK. The blasts were allegedly first reported around 10:35 p.m. local time.

Greater Manchester police says emergency services were responding to a "serious incident" at the arena.

Emergency services are currently responding to reports of an explosion at Manchester Arena. There are a number of confirmed fatalities and others injured. Please AVOID the area as first responders work tirelessly at the scene. Details of casualty bureau will follow as soon as possible.

Video from outside the arena shows fans exiting the arena. You can hear emergency vehicles blaring their sirens.

Demi Lovato tweeted, "My prayers are with you Manchester." Halsey wrote, "What is happening in Manchester is absolutely terrifying. Praying everyone effected has found safety and hope Ariana is okay :( Jesus."

Others in the area offered rides and housing to those affected by the incident:

We're praying for all of those affected by this tragic incident.