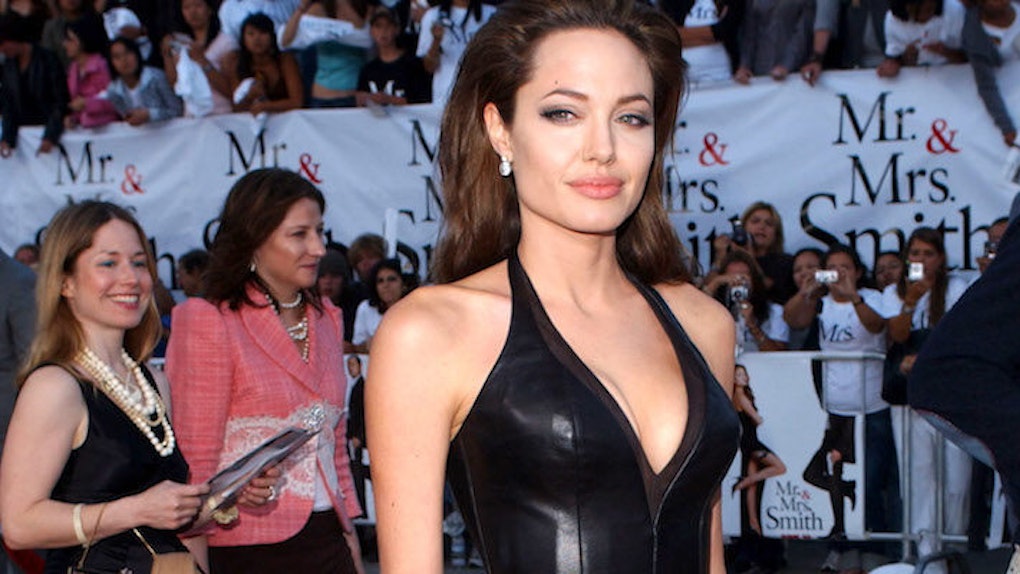 10 Bisexual Celebrities Who Are Proud Of Who They Are

In honor of September 23, 2016 — a fine, fall day and Bi Visibility Day — I've put together a list of 10 of my absolute favorite celebrities who are not only speculated to be bisexual, but are ~out and proud~ about it.

These celebs are not a part of the "Blah Blah, I'm Sort of Out, But I'm Going to Be Super Elusive About My Sexuality" School of Bi. No, these are the fierce celebs who stand their ground and declare their sexuality with nothing but pride, kittens.

They also don't identify as queer or fluid or pan or gay or lesbian, but specifically bisexual.

In a world dripping with so much biphobia, let's celebrate these famous souls who have looked adversity in the eye, batted their gorgeous lashes and owned who the fuck they are.

I was open about it [bisexuality] because I wanted people to know that I had been with a woman. I spoke about it because I'd discovered something wonderful and I thought people should know my experience was very real, very normal.

Bella Thorne came out in typical, fab, young-person fashion on social media by simply responding "yes" when a fan pressed her about her bisexuality on Twitter.

In a 2009 interview with Esquire, Ms. Fox said, "I have no question in my mind about being bisexual."

The Green Day lead singer/frontman opened up about his sexuality way back in a 1995 interview with The Advocate, telling the mag,

I think I've always been bisexual. I mean, it's something that I've always been interested in. I think everybody kind of fantasizes about the same sex. I think people are born bisexual, and it's just that our parents and society kind of veer us off into this feeling of 'Oh, I can't.' They say it's taboo. It's ingrained in our heads that it's bad, when it's not bad at all. It's a very beautiful thing.

The "True Blood" star opened up to Zooey Magazine in a candid interview, saying, "For me, it's not really an issue because I'm someone who believes being bisexual is actually a thing. It's not made up. It's not a lack of decision."

David Bowie once fearlessly opened up about how his bisexuality was the best thing that ever happened to him.

"It's true — I am a bisexual. But I can't deny that I've used that fact very well. I suppose it's the best thing that ever happened to me. Fun, too."

Amber Heard told Elle Magazine why she's been so open about her sexuality since day one: "I didn't want to look like I was hiding anything. I'm not, and wasn't ever, ashamed."

Lady Gaga has always been a huge advocate for the LGBTQ+ community and even told Andy Cohen that her hit song "Poker Face" is actually about her bisexuality.

Halsey, who has been out since her rise to fame last year, addressed biphobia in an interview with Rolling Stone, stating, "There's a ton of biphobia — people refuse to accept bisexuality as an actual sexuality."

Well hopefully, the future will be different, kittens.