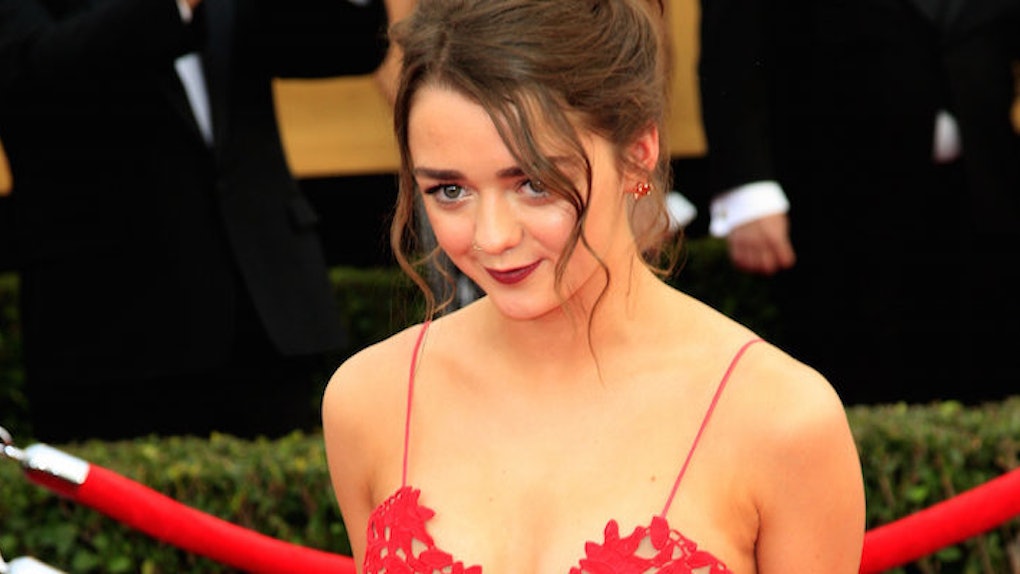 That same week, Nylon dropped a video of Williams posing as a clerk at an RPG store. She was charming. She was hilarious. She was -- and is -- a true woman of the people.

And when it comes to her social media, the 19-year-old lives her life away from the cameras in a way that is somehow just as interesting as it is relatable.

Her style is straight-up adorable.

Starbucks fucks up her name, too.

She's not afraid to drink and 'gram.

She's known true loss at the hands of hipsters.

She wears shirts with her own freakin' face on them.

She's “Ariel, minus the tail and the tits.”

Her nails are out of control.

Her roommate is a little fluff ball named Sonny.

Just be our BFF already.