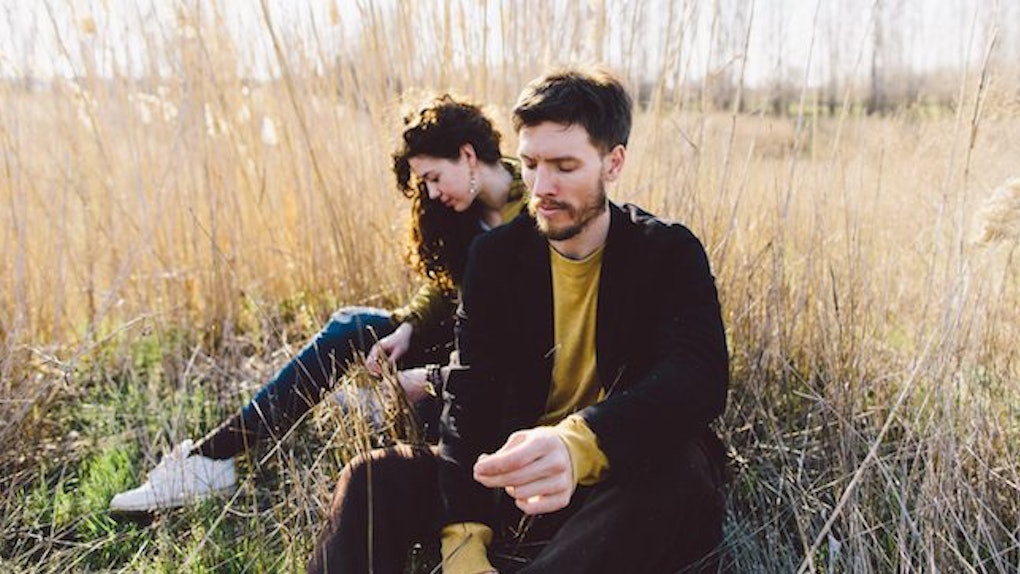 Men Reveal Why They'll Ignore Girls They Really Like

The world is a cruel, cruel place, and here's a hard fact about it: Just because you like someone, doesn't mean they'll like you back.

When you're in the presence of someone you're interested in, time tends to freeze. We clam up and stutter, doing and saying the absolute dumbest things because, frankly, we're not sure what else to do around them.

People tend to hold back their emotions unless there's a firm confirmation that the person you're interested in feels the same way you do, and rejection is a concept we tend to avoid at all costs.

To get around that, sometimes, it's better just to swallow the idea of you and your crush together, and keep 'em out of your life entirely. It's hard to entertain the thought of something you know may not happen.

Below, a handful of guys took to Reddit to divulge in the real reason they've ignored girls they really liked in the past. And honestly, a lot of these reasons make sense. Sometimes, you just have to do what's best for your feelings.

This guy's crush was already preoccupied with someone else.

This guy played it cool, so he didn't come off too desperate.

Sometimes, it's clear the girl just doesn't like you back.

These guys were too afraid of getting rejected.

Insecurities held this guy back from hanging with a girl.

This guy doesn't even know why he does it.

This guy needed to distance himself from a girl he worked with.

If you're this guy, you just do it because you're with another girl.

This guy hid his feelings for the sake of a friendship.

Apparently, this guy has several reasons why ignoring a girl is your best bet.

If that girl is your ex, it's best to stay away at all costs.

These guys are just avoiding what they know won't happen.

Other times, the girl just proves not to be worth it after all.

Ignoring someone you like is never an easy thing to do, but sometimes, it's the smartest thing to do emotionally.

NY Rangers legend Wayne Gretzky said, "You miss 100 percent of the shots you don't take," but honestly, I'd rather miss out than have my heart broken sometimes.