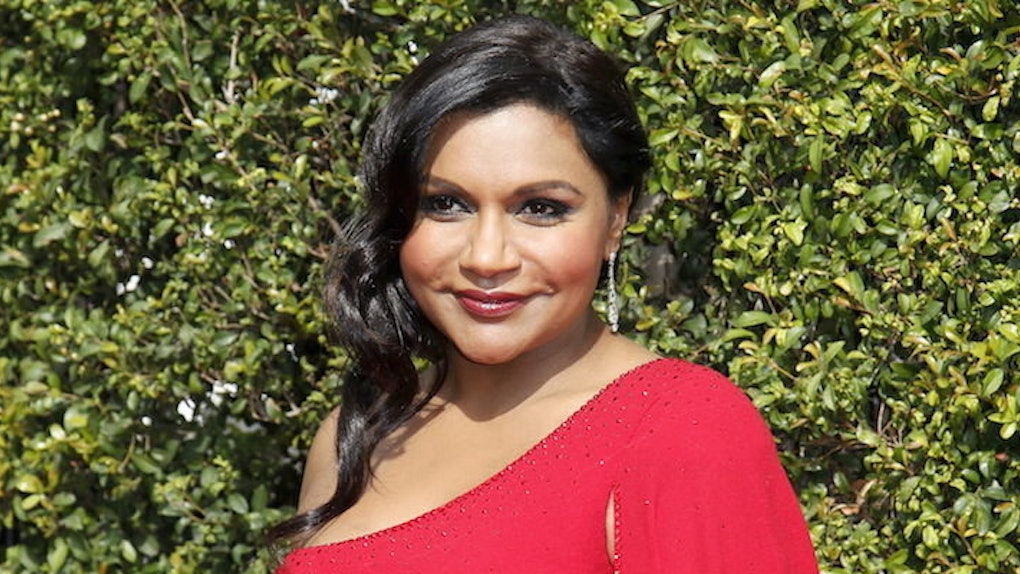 Who's Your Single Celebrity Spirit Animal?

Believe it or not, CELEBRITIES CAN BE SINGLE, TOO.

Of course, your single girl problems are a little different than the single celebrity problem of, like, not having a date to the Oscars and the tabloids writing all about your ex boinking some Victoria's Secret Angel.

But the general gist is the same here. You don't have a ~BAE~, and neither do these celebs.

Would you be a Mindy Kaling, hopelessly devoted to finding her own Prince Charming? Or a Taylor Swift, serial dating every star under the stars?

Maybe you'd be more of a Chelsea Handler, who DGAF about meeting a man and starting a family.

OR! OR! Maybe you're more of a Britney Spears, who's just totally, completely given up on love altogether... Remember that scene from Carpool Karaoke?

Maybe you're not a Britney, or a Mindy Kaling, or a Chelsea Handler OR a Taylor Swift. Maybe you're a Rihanna who's still not 100 percent over her ex underneath her tough exterior.

The fact of the matter is, you're single. And odds are, you identify with one of these also-single celebs.

I know, I know, I KNOW... you're just dying to figure out which one is your spirit animal. Your sister from another mister, if you will.

I created a fool-proof quiz that will tell you exactly which sexy, single celebrity is your spirit animal.

Time to find out if you're a Britney, a Chelsea, a Taylor, a Rihanna or a Mindy.

Was that the most accurate quiz you've ever taken or what?!