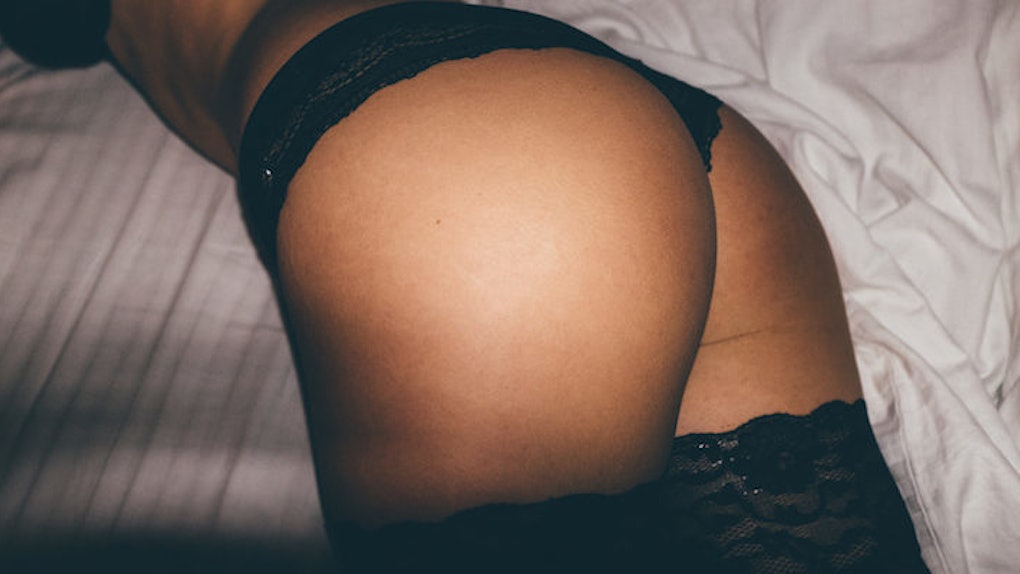 She finally gave in to her boyfriend's constant begging, and boom. She pooped all over the sheets.

She also didn't realize this was a possible outcome and was mortified by the whole ordeal. Lucky for her, her boyfriend thought it was hilarious. They were able to laugh it off and move on with their lives.

But I'M NOT OVER IT.

First of all, I think anything having to do with pooping is hilarious, so this topic tapped right into my sense of humor.

Second, I think this is a fascinating phenomenon that we need to discuss more openly.

Read their stories and get aroused, laugh, cry... feel every feeling.

He got a little dirty, but it was worth it.

Dos Toros did him dirty.

This guy had a double whammy.

I once had a roommate who was having gay sex with a really drunk dude who shit himself... twice.

She pooped out the condom.

One time, a guy I had been hooking up with for a while really wanted to try anal. I finally said I would try it, but I regretted it hardcore. We tried it, but it hurt too much, so we stopped. The pain didn't stop for a couple of days after that, which I thought was weird because all of my friends told me it wouldn't hurt for that long afterwards. I also didn't poop at all during those days, so I was getting concerned. I finally pooped, and the condom came out with it. That's where it had been the whole time. Up my ass.

She was leaking for days.