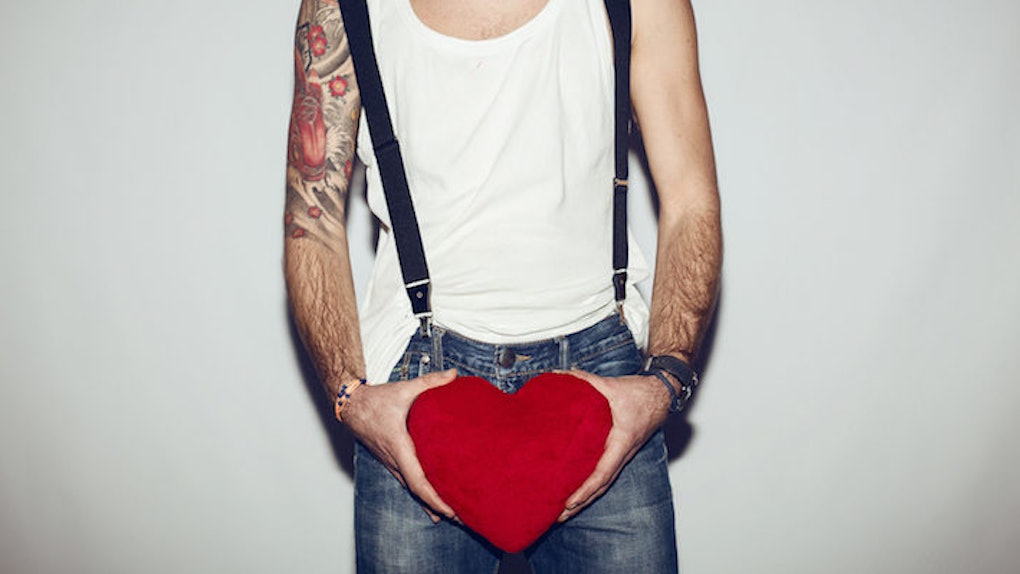 Women Prefer To Sleep With Men With Tattoos, Science Says

A new study has revealed some interesting attitudes and attractions women have towards men with tattoos and body art.

While we all get our rocks off different ways, this research found that tattoos are alluring and eye catching — but perhaps not for the reasons you might expect.

The study consisted of 2,500 heterosexual men and women who were asked to look at shirtless men with varying tattoos. Some of the men were even digitally modified to show small, fake ink on their arms.

Women rated men with tattoos has having more aggression, dominance, masculinity and better health than their naked-skinned counterparts. But, females didn't necessarily consider inked lads to be more attractive overall.

Both men and women associated tatting with higher levels of testosterone, signaling to females in particular that men with body art are likely better in bed.

"Our results confirm that adding tattoos changes others' perception of men," the researchers explain. "They also demonstrate that tattoos not only influence female preference, but they may be even more important in male-male competition.”

However, the study also revealed this impression of tatted dudes doesn't exactly work out so well when looking for a romantic partner.

More manliness, it seems, has it's downfalls.

"The dark side of testosterone-related features," such as acts of violence or even higher rates of infidelity may explain why the sexual attraction is there, but not feelings of romance or companionship, the researchers said.

For similar reasons, according to The Independent, women also rated men with tattoos less likely to make good husbands or fathers.

As for inked women, a 2015 study revealed that women with tats are viewed to be "more open to sex without commitment, less selective, and having a higher sex drive when shown with the tattoo."