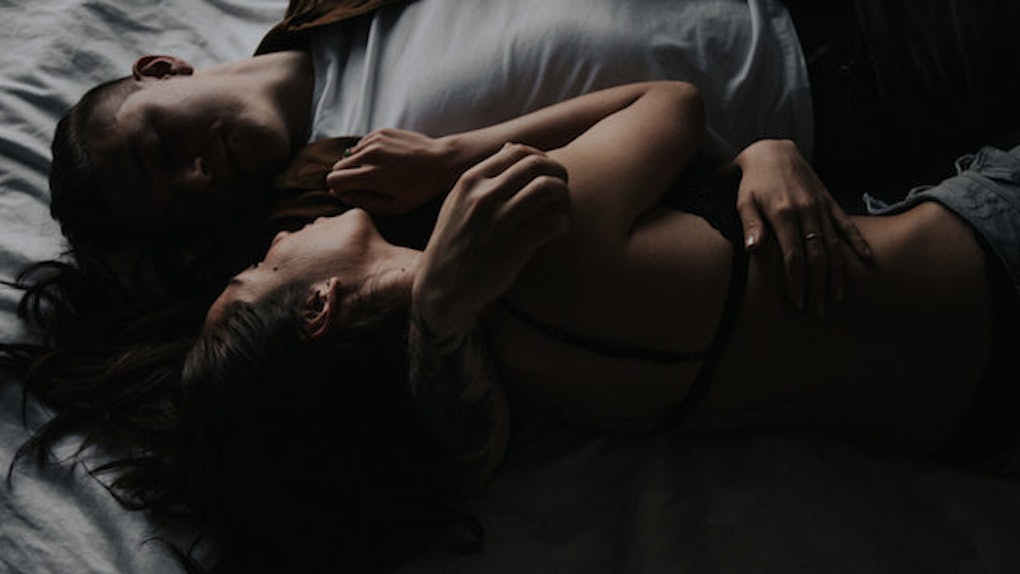 You know how women carry the brunt of the miracle of life, bleeding from the genitals once and month and years and years of suppression and disenfranchisement?

Well, turns out evolution as kicked us again, making us more likely to regret one-night stands than our male counterparts.

This info comes from a study conducted on 263 Norwegians between ages 19 and 37 and their feedback on engaging in recent one-night stands.

In the results, only one-third of women said they were pleased with their casual sex experience, compared to more than 50 percent of men who shared the same sentiment. Additionally, eight in 10 women vocalized being glad they said "no" to a one-night stand opportunity, whereas only 43 percent of men felt the same.

Professor Leif Edward Ottesen Kennair at the Norwegian University of Science and Technology's (NTNU) department of psychology explains, “We're not saying that there aren't men who regret casual sex... But it is far more common for women to regret saying yes. They are also less unequivocally happy about the experience."

It is far more common for women to regret saying yes [to casual sex].

Why have women adapted this kind of attitude? Ohhhh, it could have something to do with the raging double standard against women and their sexual habits, but the study also notes that in general, women worry more about making spontaneous decisions and avoid situations that could put them in danger.

The study also found that men generally tend to enjoy the sex more, and of course, are more likely to achieve orgasm.

Ultimately, researchers believe that the evolutionary psychology behind one-night stands is due to years and years and years of gender differences, and men and women having opposing sexual strategies since the beginning of time.

As women carry children, our fundamental relationship with sex is much different than that of our male counterparts.

Citations: One night stands: women regret them, men regret not having more, and evolution is to blame (The Telegraph)