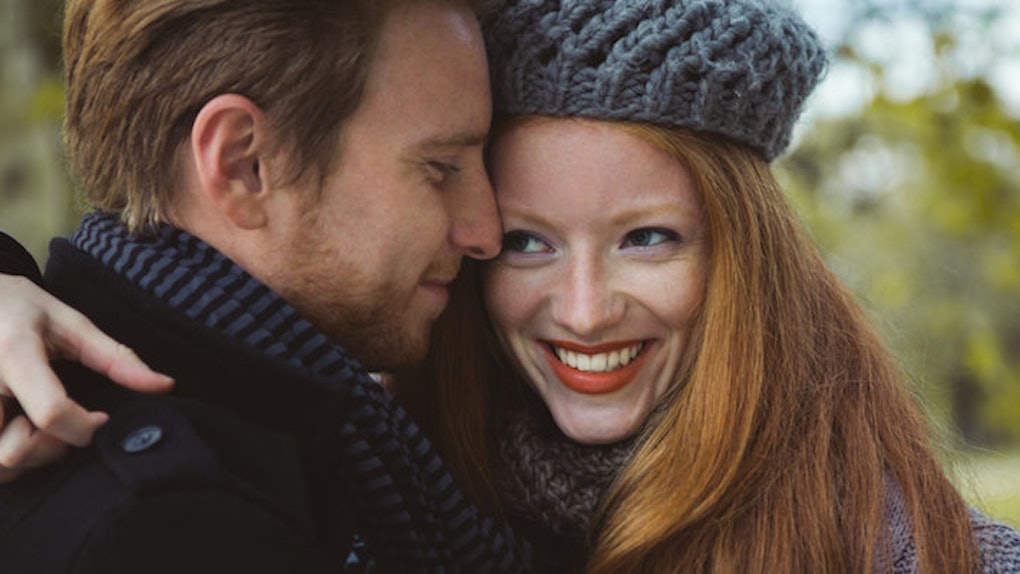 Not too long ago, I had the chance to see Yaron Brook, the executive director at the Ayn Rand Institute, give a talk on selfishness.

Before you roll your eyes and click over to the next best thing on the Internet, let me assure you this article is, ultimately, about sex.

In case you’ve spent the last century under a rock, Ayn Rand was a devote capitalist, playwright and author who wrote two very famous novels, "Atlas Shrugged" and "The Fountainhead."

Her work has been extensively debated, reviled and celebrated.

Yaron talked about the virtue of selfishness.

He spoke about it in general terms, but for this article, I'm going to relate how being selfish applies to dating.

The basic idea is everyone is ultimately selfish.

We're all operating with our own best interests in mind, and anyone who vehemently declares he or she isn't selfish is essentially lying through his or her teeth.

If you’re honest about your intentions, you'll match up with other people who agree with those intentions. Then, both people will ultimately be satisfied.

For example, let’s say I’m selfish about the fact I travel a lot, and I don’t want an exclusive, long-term relationship with a woman.

All I want is someone I can connect and have sex with when it’s convenient for both of us.

Many women would tell me I’m selfish for wanting that.

But here’s the thing: If I’m clear and upfront about my intentions, I’ll naturally weed out any woman who wants an exclusive, monogamous relationship.

At the same time, I’ll attract the woman who wants something more casual. Someone like a flight attendant is a great example, as she’s always traveling for work.

She may want a relationship, but because of her job, she might not have that luxury.

Here I am, the perfect solution.

2. What happens when you’re not selfish?

Let’s look at the other side of the coin for a moment.

Let’s say I like a woman a lot, and I want to keep seeing her. I also don’t want to devote myself solely to her, even though I know she’s looking for a committed relationship.

If I’m afraid to be open (read: selfish) about my wants, I’m completely misleading her.

She could argue, “You’re so selfish. You never see me, and I’m supposed to totally give up my schedule when you’re around. You need to stop being selfish and put my needs first.”

That’s just a bad situation for both of us.

At this point, I have to say, “Well, we need to look at this situation and figure out why me asking for something that’s in my best interest is also not in yours.

If I had been upfront with this woman from the get-go, she would've already known I travel a lot.

She would've known I’m not going to be exclusive with her, but I still want to treat her right and sleep with her whenever I can.

Either she would decide to be cool with that, or we would part ways amicably because she wants something else.

3. You have to be willing to go there.

Here’s what it comes down to: If you’re brutally honest with what you want, without wavering or apologizing for it, any woman you meet will know exactly what to expect from you.

If a woman signs up for that, great. She’s probably on the same page as you.

And guess what? She can’t be upset when you ultimately turn out to be exactly who you told her you were in the first place.