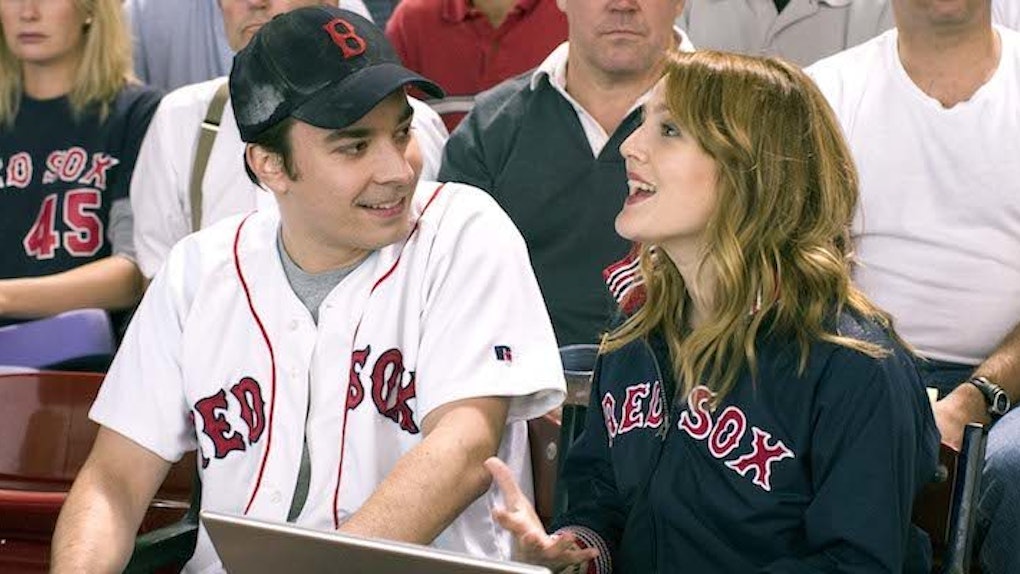 4 Reasons Every Guy Should Be Dating A Baseball Fan

There's a reason that baseball is still considered America's pastime. As boring as it may be to the younger generation, baseball has given sports fans legendary players, fascinating plays and amazing athletes over the years. As a long-time New Yorker, I found my passion for the New York Yankees through my mother.

Not only was it an unpredictable sport, but it was about both athleticism and strategy, which helped pique my interest and turn it into a passion. What started out as a lazy Sunday afternoon activity with my grandfather soon turned into an undeniable passion. My life revolved around those daily games. Nope, sorry I can't go out tonight. Why? I have to watch the Yankees and the Red Sox because it's a pivotal division match-up.

Surprisingly, there are a lot of women out there like that as well. They have also grown up in the clutches of the sport and continued that tradition long after their childhood days. If you are looking for a woman to take out to dinner, any woman will do.

But if you are looking for someone to take home to mom, marry and share a long, healthy life with, I would say a baseball fan is your best bet. No matter her loyalty, a baseball fan is a perfect person to pursue a relationship with in the long run. Here are four reasons why men should date a baseball fan:

The Major League Baseball season takes up the better part of the year, with 162 games and even more as October rolls around. These baseball fans are around for every second of it.

Sure, it's difficult to make all 162 each season, but baseball fans sure as hell try. With apps and real-time updates, it makes it so easy for women to follow the game on the go. There are no excuses for these fans. These women are in it for the long haul, both on the field and in a relationship.

2. They notice the little things.

Baseball is a game of little things, another inch and a groundout could be an RBI single. Each pitch is a small throw, but it has the power to affect the entire game.

Women who are fans of the game notice these little things in relationships: your favorite color, when you had a bad day at work, your go-to beer based on your mood. Let's face it: Baseball women are women who understand just how important the little things are. Who doesn't want that in a relationship?

As every baseball season begins, you'll find practically every baseball fan chanting, “This is our year.” No matter the successes or failures of their squad from last season, these female fans will always have their team's back.

They will also have your back in a relationship. No matter what happens, you can always count on a dedicated baseball fan to believe that things can work out, no matter how long it takes. If a Cubs fan can wait 108 years (and counting) for a championship and still be a fan, I assume she would get over you not texting her back right away.

4. They'll go to places you actually want to go to on dates.

Summer nights at the ballpark? That's not out of the ordinary for baseball fans. The great thing is, these women will actually want to go. Sure, a restaurant and movie is always a solid go-to, but with a baseball fan, you'll be able to actually spend those nights drinking beer and appreciating the game without having to worry about your gal asking questions about what is going on. She just knows.

There are so many sports out there, but baseball fans are a special and rare breed. She's the woman who sticks by the sport, no matter how dull and boring it may seem to outside observers. So don't worry, she won't leave you if you get dull and boring.

Baseball fans are women who want that Commissioner's Trophy and won't settle for anything less. So if one chooses you, you're even luckier.