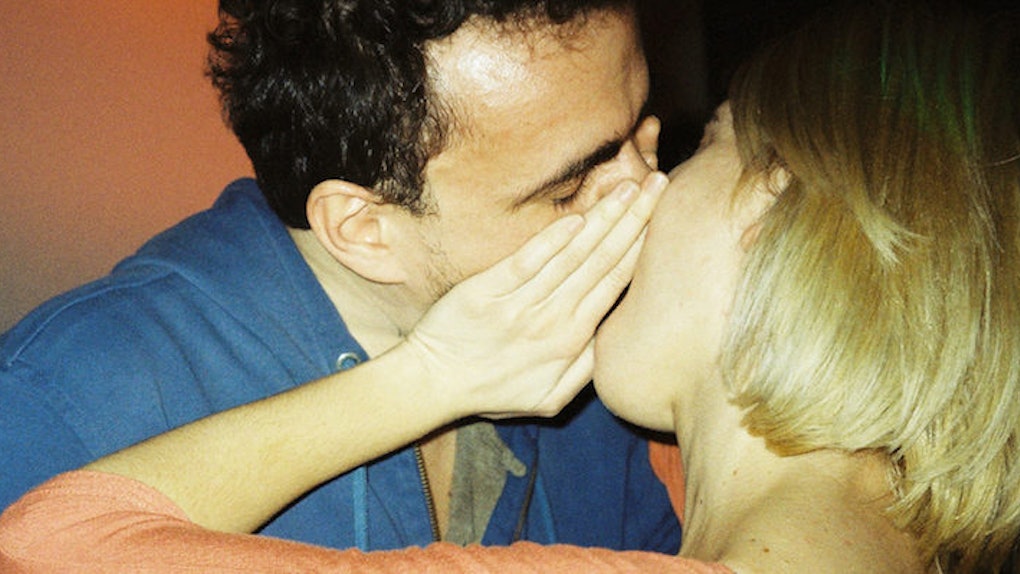 Past Relationships Your SO Has Had Don't Matter

Here's some relationship advice you might have heard before: "Make sure you know your current SO's love history."

I don't know why we started telling people that.

I suspect people are intuitively looking for clues as to what kind of relationship they can expect when beginning to date someone. We'll say things to our friends like...

"Well, he's only ever been in serious relationships."

That's all well and good for him, but frankly, my dear, you shouldn't give a damn.

If I was held accountable for every shitty standard or pattern I set for myself when it came to dating, I would be judged, questioned and ultimately may never find someone with staying power, based on what they think they know about me.

BUT, the number one reason why the current relationship I'm in is working is because we have something different than I had with the men I dated before.

For example, if my current SO knew I dated a coke head for a brief period of time, maybe he would think, "She and I would never work out if she could be with someone like that."

But, guess what? He didn't know, didn't ask and doesn't care. And neither do I because guess what else? HE'S not a coke head, so why would this fact about my past matter at all for our future?

Likewise, the relationships my boyfriend had before meeting me could not be further from the way ours has played out.

He was one of those people who only had serious relationships. He took things slowly and gave everyone a lot of room to breath. Never made any sudden movements.

However, we moved in together after knowing each other for only six months (something I swore I would NEVER do with other guys) and said, "I love you," like, almost immediately.

If I meditated on the fact that he had been in many serious relationships before me, maybe I would have had bigger concerns about moving so quickly, for fear of it ending further down the line after investing so much already. (In fact, this is something my friends kept bringing up to me over and over again.)

Three years and one dog later, we couldn't be going stronger, and we're scheming to get married, have kids and buy a future house (in that order?) all of the time.

The other reason you're better off leaving the past in the past is because neither of you are the same person you were five years ago, three years ago or one month ago.

People grow, change, evolve and learn. If it takes somebody 12 brunettes who love salad to find out they really want to be with a blonde who loves bacon, then that's their baggage.

Here is the only thing you need to know about your partner's past love life: Do they have any STDs? Yes? OK. Ask some follow-up questions.

No? Great. Time to start our own, personal journey together, free of thinking about past partners.

A great rule of thumb for life and love is to live in the present. No one deserves to be held on trial for past mistakes, especially when they are looking to make the right choices now.

A great rule of thumb for life and love is to live in the present.

If it's too late, and you already have your mind clogged with lots of backstory, do your best to let that shit go. Take your SO for their words and their actions now, and make your assumptions and expectations based on that and that alone.