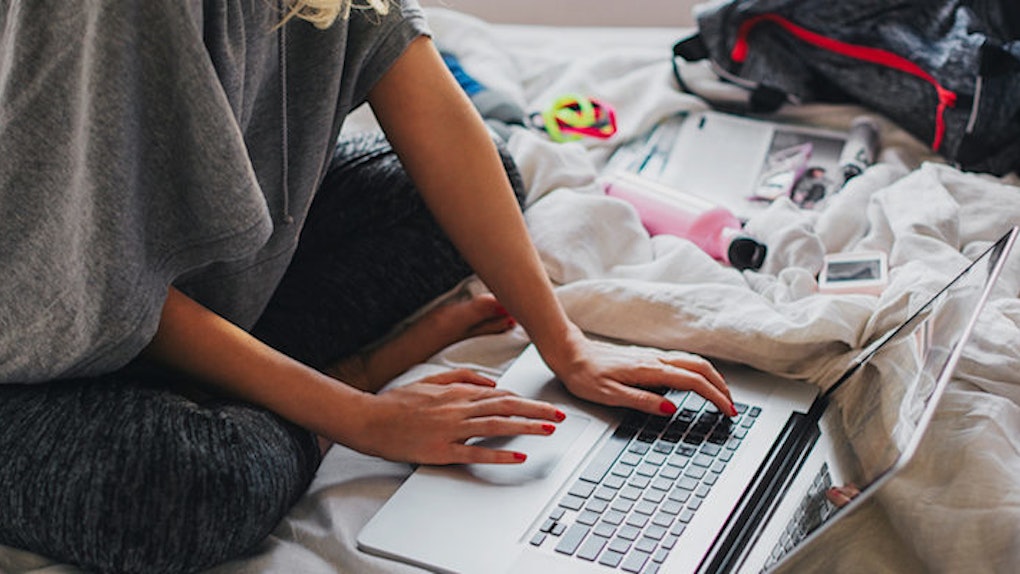 I Made My Relationship Facebook Official, And It's Not Because I'm Insecure

To start off, I have been with my boyfriend for 17 months at this point. We are high school sweethearts, and our relationship is long-distance. We have been "Facebook official" since June of 2015, even though we started dating in November of 2014. Like many other people, I was afraid to make my relationship Facebook official.

I had just broken up with my ex in October and didn't know how serious my new relationship was going to be. At that time, I just wasn't ready to share my new relationship with the world. However, anyone who was friends with my boyfriend or I knew we were together. But, none of the hundreds of random people that made up our friends list had an idea that we had hitched our carriage together.

On a random day in June, I asked my boyfriend if he thought it was time we became a couple in the social media world. After a long deliberation, we agreed we were ready to take that big step. OK, let's pause and think about that for a moment.

Why should it be a big deal to let people know you went to prom with your boyfriend? Why can't I share that he brought me flowers one afternoon? Anyway, I remember when I changed our relationship status I braced myself for the wrath of disapproving Millennials. Surprisingly, nothing happened. I got a few likes, but otherwise, it was mostly ignored.

Since then, I haven't made constant posts about my relationship with my boyfriend, but I have shared pictures of big events that have happened in our lives, including his graduation, prom, the end of his basic training, military balls and so forth. I have never once been told I am clingy or insecure because I wanted to show off parts of my life. Why is it OK to post as many selfies as we want, but the second we have our SO in that picture, it's taboo?

Now, I know some of you are thinking, "What are you going to do if you break up?" Well, I'm pretty sure I would leave all of those posts and pictures up. At the end of the day, those things still happened. Honestly, to everyone out there who is so concerned about whether you should post that really cute date picture, go ahead and do it. It won't hurt your reputation. Instead of worrying about what other people think, just post that adorable text he sent you. Stop worrying about what other people think.

Facebook and other social media accounts were created so that we can share our experiences with other people. So yes, my boyfriend is an important part of my life, and the things we do together are special to me. Why should I be hiding that?