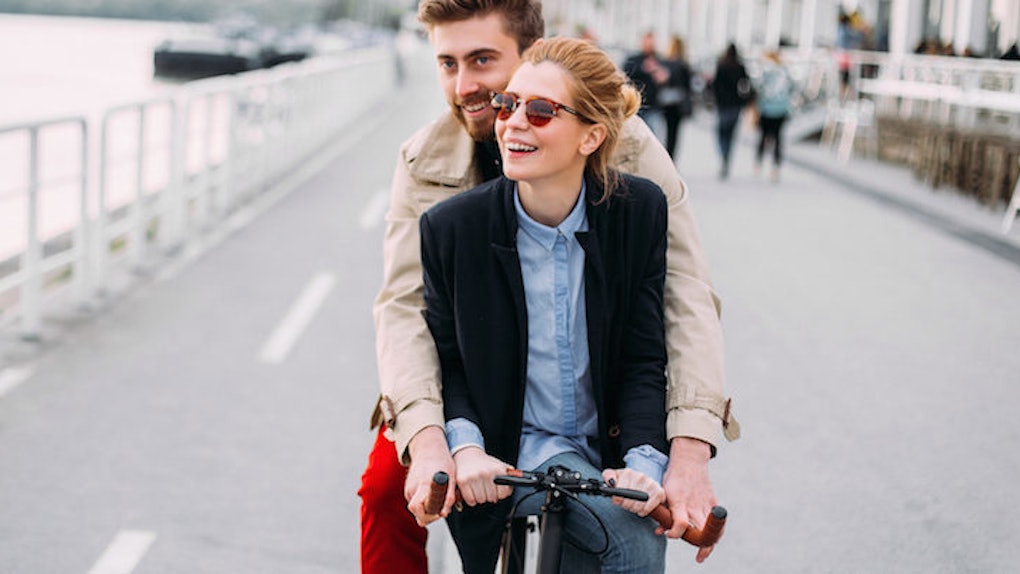 Only When It's Worth It: Why My Next Relationship Will Be My Last One

I really haven’t done much dating. I had one serious relationship, fell in love a couple more times for short periods, did a lot of "exploring" -- to put it nicely -- and tried actual dating only a few times.

Maybe it’s poor luck. Maybe I’ve been looking in the wrong places. Maybe it just isn’t my time to find her.

Or maybe my friends are right; maybe I’m too picky. But when it comes to finding someone you want to spend your life with, what exactly is that supposed to mean?

Most people don’t have the experience or self-understanding to know what it is that they need in a partner. I’m not one of those people.

I met someone once who hit the mark. It didn’t work out for many reasons, but now I understand those reasons.

They don’t like being alone and believe that being with someone, even the wrong person, will make them feel less lonely.

But the opposite always ends up being true. If you’re spending your life with the wrong individual, you’ll soon feel lonelier than you would on your own.

I just don’t see a point in jumping into a relationship with someone when you already know it won't work.

Yes, some people don’t know that it won’t work, but that’s because they don’t know what it is that they're looking for -- or looking to avoid.

They just don’t yet know themselves well enough. More often than not, this is the case.

It’s true that dating the wrong people will teach you a lot about yourself and what you need in a partner. But it won’t teach you enough. Nothing teaches you more about you or about relationships in general like being in love.

I won’t be the one to mess things up. I’ve already done enough of that and know how much it hurts both me and her.

How many of you can say that and actually mean it? We all make promises in a relationship. It’s necessary. Your lover needs to trust you, and the only way to do that is to make them promises.

You have to be there for each other, because you're all you have.

Yes, you'll end up breaking most of your promises. You’ll screw things up over and over and over again ... until the one time you ruin things with someone who can only be described as a soulmate.

You might never be able to look in the mirror without hating parts of your past. You’ll screw things up until you have only one last ride in you.

And then you just have to sit back and hope you get a chance to love again. My next relationship will be my last. Because if I f*ck it up again, I don’t deserve another one.