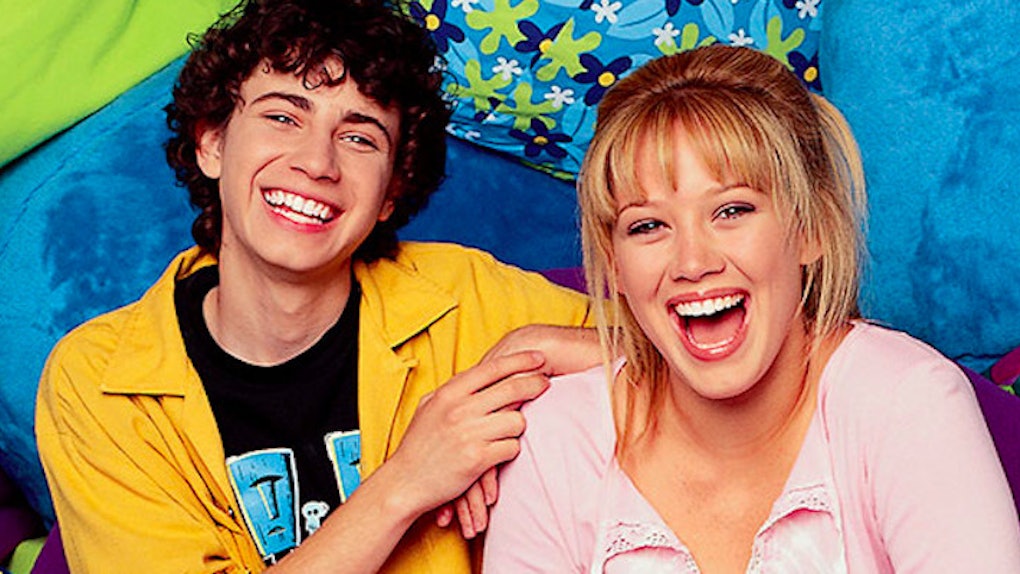 Being In The Friend Zone Doesn't Mean You're Doomed

Allow me to set the scene: You've known this one girl for a while, and you're really digging her.

You're getting the vibe the feeling's mutual. Sometimes it definitely seems like it, but other times, not so much.

Slowly, you begin to realize and accept the fact that you guys are probably not on the same page.

You finally decide to shoot your shot, and you're immediately hit with something along the lines of “You're like a brother to me," or even worse, just a laugh.

Not a bashful giggle, but a full-blown "LMAO."

It's official: You've been friend-zoned.

But it's not all bad in this dreaded place.

Yeah, you're embarrassed and maybe even annoyed you wasted your time and resources trying to finesse your way into her heart just to be hit with a nice, lukewarm glass of rejection.

But stress not. I'm here to tell you it's not all dreaded and gloomy in the wasteland of romantic purgatory.

In fact, I'd argue the friend zone holds more power than you think.

Here are five reasons why you really should quit stressing about being in her friend zone:

Look, bro, every girl you encounter isn't meant to be your girlfriend, nor is she meant to have sex with you. (Believe me, you don't always need that kind of stress, anyway.)

If it's not looking like it's going to be that type of party, don't stress. Enjoy the ride for whatever it's worth.

After all, you've already decided she's pretty awesome. So just be an awesome friend to the awesome girl.

2. Everyone can use a friend or two.

There's nothing wrong with having friends of the opposite sex, and it can be done successfully. You should know this.

I'd even argue it's necessary for a guy to make sure he has a genuine, platonic lady friend or two.

There will be times when your lady friends will be able to be there for you in ways your bros either cannot or will not.

Going through a rough breakup or some type of family/work/emotional problem? Bros will give you words of encouragement, but lady friends will be there to listen and give you some solid advice.

3. Things will change in your favor.

Here's a little cloth talk for you: You'll probably get thrown in the friend zone a lot in your early to mid-20s.

Women, for the most part, are really just living and enjoying life and finding themselves at that age.

It's understandable for them to not want to be tied down; don't take it personally.

But when you get into your late 20s, the tables turn. Some women tend to slip into a subconscious panic as they enter their later 20s single.

When this panic sets in, they tend to invest more into the men they take seriously as they approach their "crucial years."

Unfortunately, depending on how you look at it, many of us men aren't quite there yet (or some of us don't want to be there yet).

Be responsible in the ways you treat women during this time, and be respectful. Don't take advantage of a woman who's ready to be tied down when you're not.

Karma is still out there.

Sometimes, it's best things stay as they are. Some of your platonic relationships may very well come in handy in the future.

Sometimes it's better to just have a meaningful platonic relationship.

Be careful if and how you cross the friendship line — you might realize you need this friend for something more important in the future and a sexual relationship could damage that.

5. You never know what the future holds.

Friendships are the basis of successful relationships, so you never know where things may go in the future.

If the time and place are appropriate and the conditions are right, your friendship may one day have a shot at going further. But, of course, don't expect it.

If you do try to shoot out of the friend zone, make sure the time is right and the conditions are appropriate. It's a long shot, and if you fail, you want to make sure there's a chance things can go back to normal.