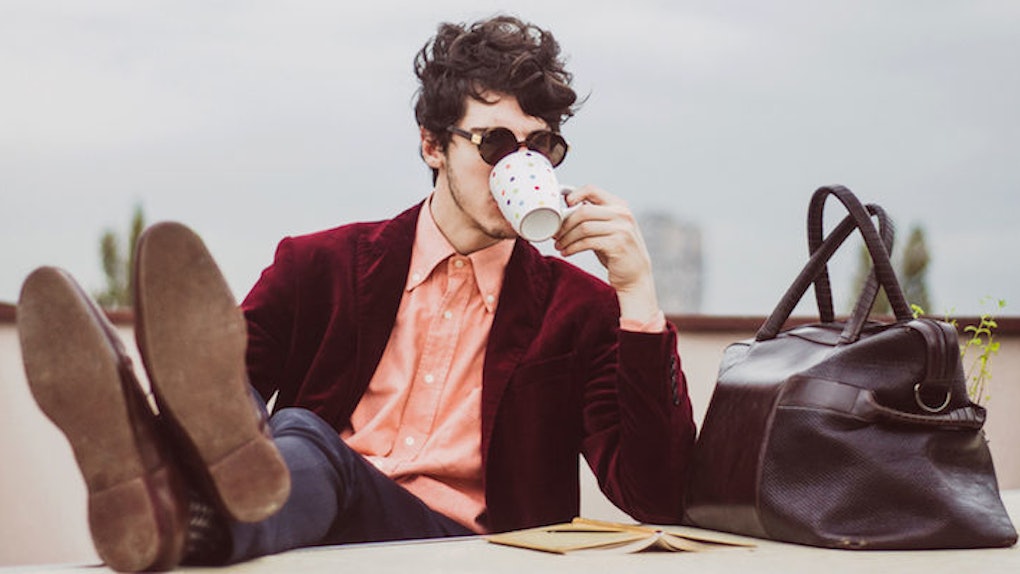 There has been many a song aimed at the shortcomings of men: "No Scrubs," "Wasn't Man Enough," "Single Ladies," the list goes on and on.

Growing up, these songs always made me self-conscious. A young Reggie would wonder, “Were those women singing about me?” Of course not! They didn't even know me. Now an older and wiser Reggie asks, “Were they singing about guys like me?” Now that's the question to ask.

But the answer is still no. Now, I know I sound presumptuous and some might even ask, “How do you know they're not singing about guys like you?” Well, I know this because those talented songstresses were referring to a specific kind of man … or boy, I should say.

If it's still not clear, we're talking about f*ckboys.

Ah yes, f*ckboys, the viral epidemic as of late. The term f*ckboy has been thrown around and discussed more than "Game of Thrones" fan theories. (BTW if anyone wants to discuss some "GOT" theories, I'm so down!)

Now, I must admit something before we go any further. I actually didn't know what a f*ckboy was until just recently. Whenever I heard the term f*ckboy, there was always a sexual connotation in my mind. I mean come on; f*ck is in the first half of the word. I thought a f*ckboy was a boytoy, a jump off, you know, a sidepiece.

To me, a f*ckboy was a dude a girl had some casual naughty fun with before it was on to the next. But, like the fact checkers on "The People v. OJ Simpson," I wasn't exactly on the mark.

According to Slate, a f*ckboy is defined as, "The worst kind of guy or at least one who represents the worst trends of the present moment." That's a bit open ended, but between that definition and actively observing how the term was used by various women, I surmised that a f*ckboy was basically a terrible excuse for a man, someone who was awful by choice, and that's certainly not me.

I've had my problems with self-esteem, but f*ckboy I am not. Now guys, if you're reading this and are wondering if you're a f*ckboy, let me break this down, Jeff Foxworthy-style.

But let's not go off on a political tangent here, my point Is, I am not a f*ckboy. F*ckboys don't think before they act, and rarely consider the feelings of others. It seems like more are coming out of the woodwork; they're multiplying like Gremlins. It's as if someone accidentally spilled water on the original, and spawned a whole new generation.

And the worst part is, they make dating tougher for us socially functional gents. As some of you may know (who am I kidding, probably not), I am finally throwing my hat in the dating ring and these f*ckboys are f*cking me up, and throwing salt all up in my game!

Instead of just being my charming self, I have to first prove that I am who I say I am: a real man. But that's a litmus test I'm ready for. Mama raised no fool, and Mama certainly didn't raise no f*ckboy.

So that's why I'm not sweating the f*ckboy epidemic: because I know I'm not one.