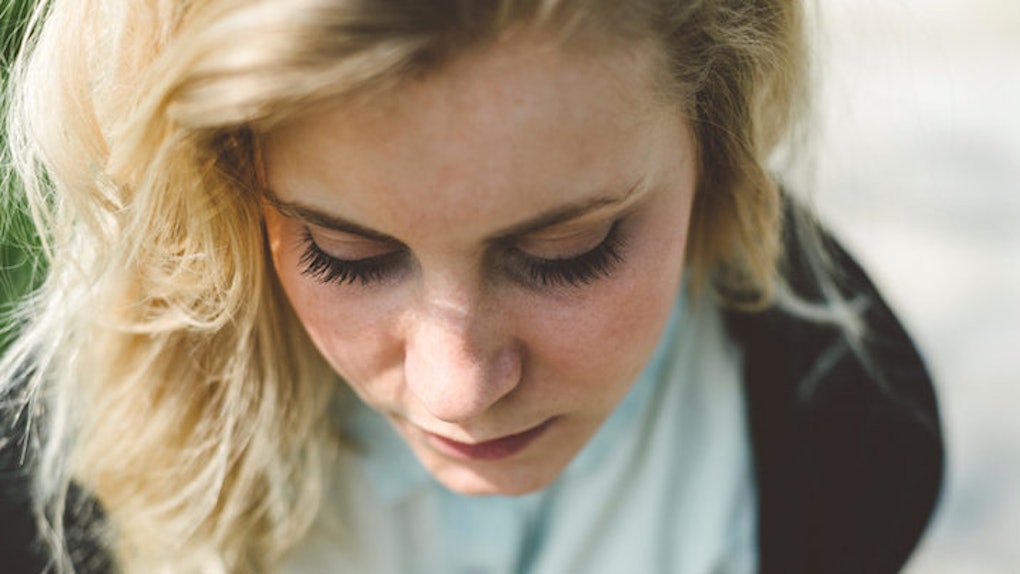 Love is a wonderful feeling, and no one is alien to it.

We all fall in love. Some carry this feeling through life, some experience the pain of losing a loved one and some have to cope with unrequited love.

Either way, each of us considers this feeling real, and we believe it is different from simple obsession or affection.

Who is not a stranger to love as much as the famous writers who have told us dozens of love stories in their books?

My wife came along and brushed off the cigarette ashes and everything and unfolded it and read it and she said, ‘I think this is good, you've got something here’ and I said ‘It's really too long to be a short story and it's too short to be a novel’ and she said ‘I'll help you’ and she did.

On January 2, 1971, Stephen married Tabitha, whom he met while studying at university. She was a novice writer, too.

But, she threw away her endeavors for the sake of her husband, and she decided to devote herself to family.

Tabitha is King's only muse.

She is his best advisor and critic. When Stephen began another period of "disbelief in himself as a writer," she was the one who helped him, inspired him and supported him in difficult times.

King admitted afterward he owed his brilliant writing career to his wife.

It was Tabitha who saved him from drug and alcohol addiction. The writer repeatedly thanks his wife in his works.

Without Tabitha, Stephen would have never finished his novel "Carrie," which has made him so popular.

What King Can Teach Us About Love And Relationships

Only enemies speak the truth. Friends and lovers lie endlessly, caught in the web of duty.

Women are supposed to be the ones good at keeping secrets, and I guess they do keep a few, but any woman who knows anything at all would tell you she's never really seen into any man's heart.

Sometimes being a bitch is all a woman has to hang on to.

[A] woman who would steal your love when your love was really all you had to give was not much of a woman.

Sometimes a man and a woman reach a crossroads and linger there, reluctant to take either way, knowing the wrong choice will mean the end, and knowing there’s so much worth saving.

From the words he says to the books he reads, one can learn the importance of honesty and sincerity in relationships.

Plus, we understand the most important things are those that can't be bought.

Without Consuelo, would he really have been Saint-Exupéry? What does it matter if the myth crumbles a bit, if the portrait presented here is not identical to the one so carefully prepared for eternity?

We find so many conflicting and controversial facts in the story of Antoine and Consuelo's relationship, and it is sometimes impossible to understand which of them are true or false.

Exupéry's biographers described him as a man of kind soul, faithful and charming. At the same time, his wife was described as a hysterical person, indifferent to the fate of her brave husband.

But when we read the memoirs of Consuelo, she appears to be an unhappy woman in love, ready to forgive her husband for all betrayals, deceptions and long months of loneliness.

As it often happens, the truth is somewhere in-between.

What Saint-Exupéry Can Teach Us About Love And Relationships

Love does not consist in gazing at each other, but in looking outward together in the same direction.

Tell me who admires and loves you, and I will tell you who you are.

The most beautiful things in the world cannot be seen or touched. They are felt with the heart.

True love begins when nothing is looked for in return.

'Of course I love you,' the flower said to him. 'If you were not aware of it, it was my fault.'

One can understand the importance of mutual understanding and common ground between partners.

Moreover, the sincerest and strongest relationships occur when both partners want to give more than take.

Every woman Hemingway has loved is worth a separate novel. He has been married four times.

The writer cultivated the image of the mysterious macho man.

He argued he had many mistresses, including legendary Mata Hari, several Italian countesses, a gangster, an African leader and a Greek princess.

Many people believed him, but the facts from his biography make us think differently.

In 1944, Ernest met a pretty blonde in a London pub and fell in love. The woman was Mary Welsh, a journalist.

After eight days, the writer came to her and asked for her hand in marriage.

She asked him not to be stupid (they both were married), but their next meeting in a Paris hotel made everything clear.

What Hemingway Can Teach Us About Love And Relationships

God knows I didn’t mean to fall in love with her.

No one you love is ever truly lost.

Never to go on trips with anyone you do not love.

If two people love each other, there can be no happy end to it.

— "Death in the Afternoon"

We learn love is impossible to predict. This feeling never comes to those who wait for it.

But if it has pierced you, struggle for it if needed.

Never give up attempts to be with the one you love. Even if there is no happy ending for you two, your feelings are what really matter.