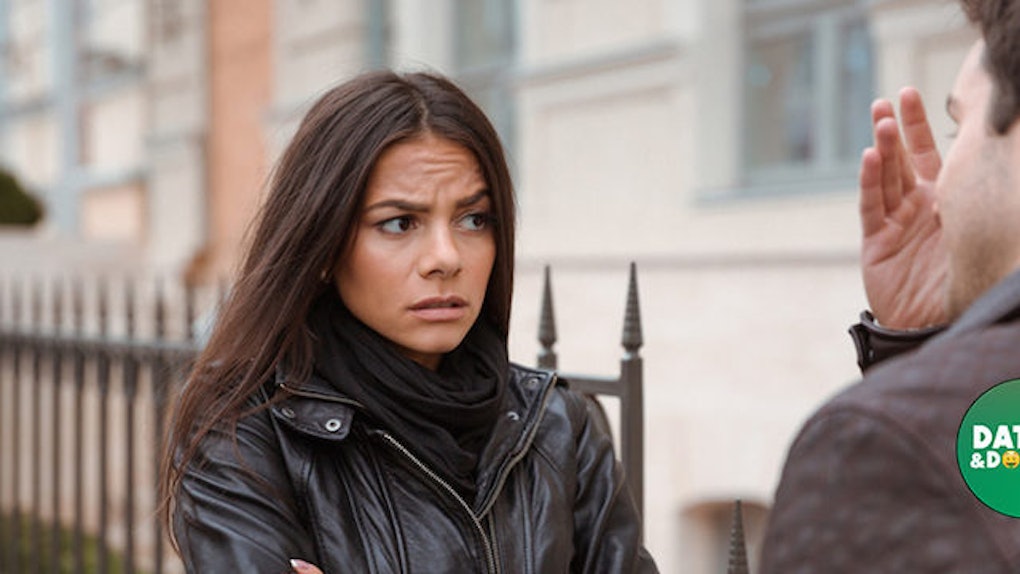 When you and your bae go out, you know you're going to be splitting the bill. That's your MO, and it's been that way for a while.

But what do you do when he suddenly stops offering to pay his end of the bill?

It's not like you're some high-maintenance diva asking for the world here... you're just asking that he pays for his own burger when the two of you go out to dinner. As far as I'm concerned, this is the most logical way to go about things.

You know you're going to start to resent him if this behavior continues, so how do you navigate this problem? How do you get him to start splitting with you again without risking looking like a total cheapskate?

These Reddit users have your back with some sound words of wisdom:

Just shoot him a text.

Tell him he needs to pay for himself.

Be upfront about the issue at hand.

Admit that you are not OK with what's currently going on.

Ask him what's going on.

Frankly, I think it's rude AF for a guy to think it's OK to go from splitting everything evenly to suddenly expecting you to cover him every time you go out.

You deserve better, so be upfront and tell him he needs to pay his part of the bill. And if he still refuses after that, say goodbye.