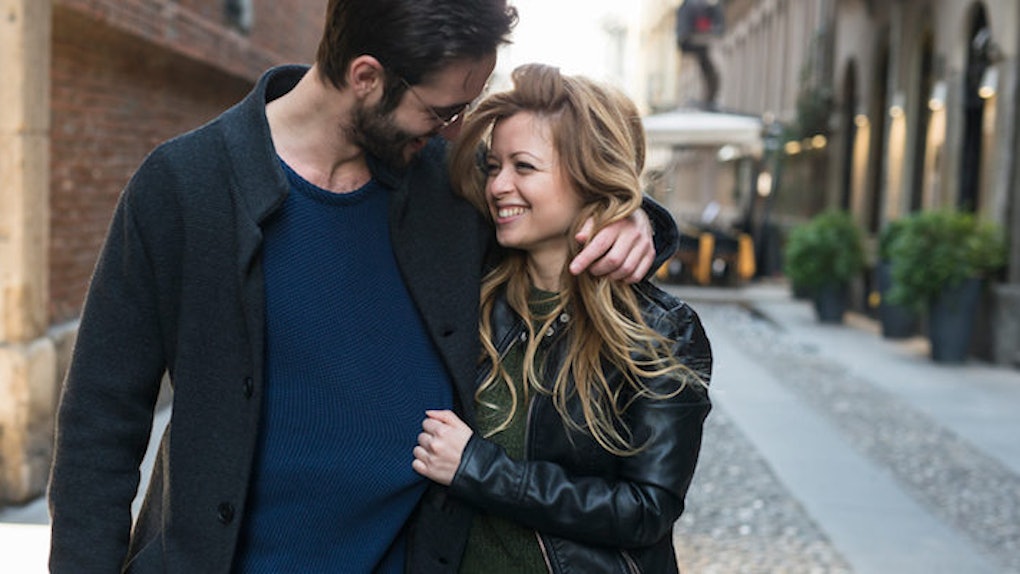 Meeting The Parents? Here Are 4 Ways To Win Them Over

OK, so the time has come to meet her parents and you're either terrified, nervous or a combination of both.

But you can do it, and I'm going to help you prepare for it. Pay attention.

First of all, pray to God you're meeting her parents in a public setting.

It's hard enough to deal with the pressure of meeting the parents, but when there's no crowd to drown out the awkward silences, it can be agony.

And remember, even though they're her parents, they're still people. As long as you don't completely screw up, it's likely you'll come away from this with at least some sort of approval.

Here are four ways to win her parents over the first time you meet them:

If you don't use the terms “Sir” and “Ma'am” on a regular basis when speaking with people older than you, you better start practicing. Her parents will be impressed.

Respect goes a long way with the parents, especially with her dad.

If his name is Bill Walsh, refer to him as “Mr. Walsh," until he insists you call him Bill at least twice, maybe even three times to be safe.

The truth is, he's at the very least quite a bit older than you and probably more experienced at life, so he's earned it.

Pull chairs out, take coats and offer to pay the tab, or do the dishes if you're at their home.

It's important to let them know you appreciate them taking the time to meet you, and that you aren't a loser.

2. Show them she's special to you.

That's their baby girl we're talking about here. Let them know she's everything to you.

Compliment her in their presence, speak highly of her any time you get an opportunity and show them you know a thing or two about their daughter.

Her father is probably imagining you're just another worthless fuckboy, who wants nothing more than to get into those tight jeans he disapproves of, so prove him wrong.

If you've made it far enough to meet the parents, you must be more than just her hookup.

When you leave at the end of the night, you want them to know you truly care about their daughter and you'll take care of her.

This goes without saying.

Her parents don't want to witness you groping their daughter. That type of behavior says you don't respect her or her family -- not a good first impression.

This means: keep your hands off her butt, don't rub all over her and don't even attempt to make out in front of them. I mean this is common sense right?

Touch her, flirt a little, let them see you're attracted to her but just keep it simple.

Ideally, I wouldn't go much farther than walking in holding her hand, putting your arm on her leg or around her shoulder at dinner and a couple of pecks throughout the night when the timing's right.

There's nothing more endearing to her and her parents than being nervous the first time you meet them. It shows them you care.

Her dad will respect your nerves, and your girlfriend and her mom will find them adorable. Believe it or not, everyone in the situation is nervous -- even her parents.

Don't go into the situation acting so calm, cool and collected that you come off as arrogant.

Being nervous is expected, so go with it. Nobody can blame you, meeting the parents is a scary thing.

Remember: stay calm, remember they're just people too and they love their daughter a lot more than you ever will. Good luck.