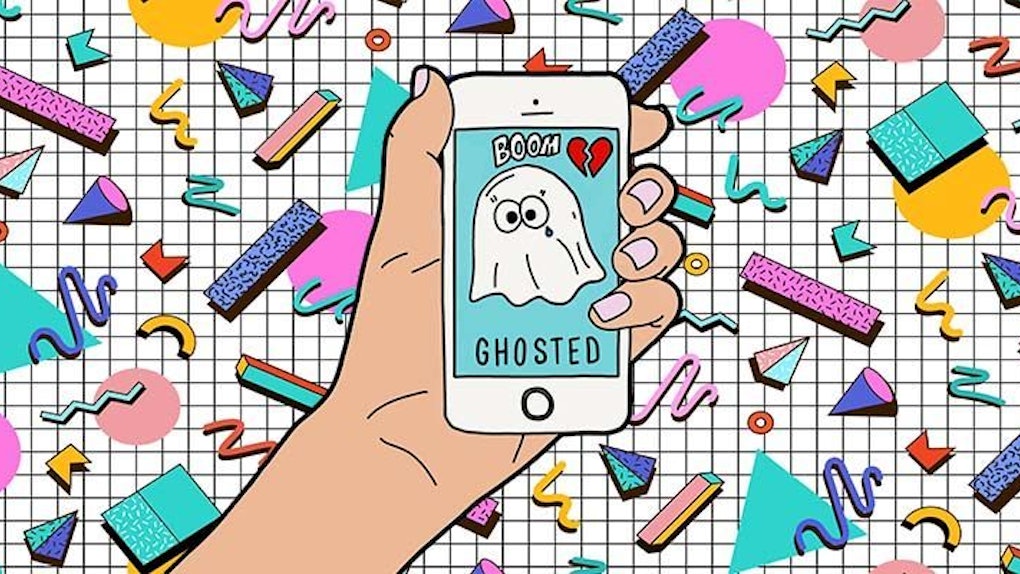 This Girl Was Ghosted After She Wished Her Guy 'Happy Birthday'

This week we have Carrie*, who was ghosted by the guy she was dating for two months after she wished him a "Happy Birthday."

Don't believe me? Read her story for yourself here:

I met this guy one night when I went downtown with my friend for a girls' night. We were pretty much dating for a good two months after that. We would talk on the phone and text every day. We would go out on dates every weekend. He even met some of my friends. It was all going great, until his birthday came around. I texted him "Happy Birthday" (which is pretty standard I think, right??), and then he just never called or texted me back! I guess some guys find it too much for a girl they're seeing to text them happy birthday? Here's our last conversation:

I don't know about you guys, but I don't think TEXTING THE GUY YOU'RE DATING "HAPPY BIRTHDAY" is too much.

She didn't even send him anything long or extensive! Just two simple words followed by some innocent emojis! There was even a chicken in there!

I mean, he said he was going to give her a call, and he just... didn't?! I don't understand. Someone PLEASE enlighten me.

Did she do something wrong that I'm missing here? Were her spelling skills too good for him? Or is this guy really just a giant tool, like I think he is? Tell me your opinion in the comments.

As always, if you have your own “Boom, Ghosted” story you'd like to submit to the column, please feel free to message me directly on my Facebook page.

And you can read the last installment here.