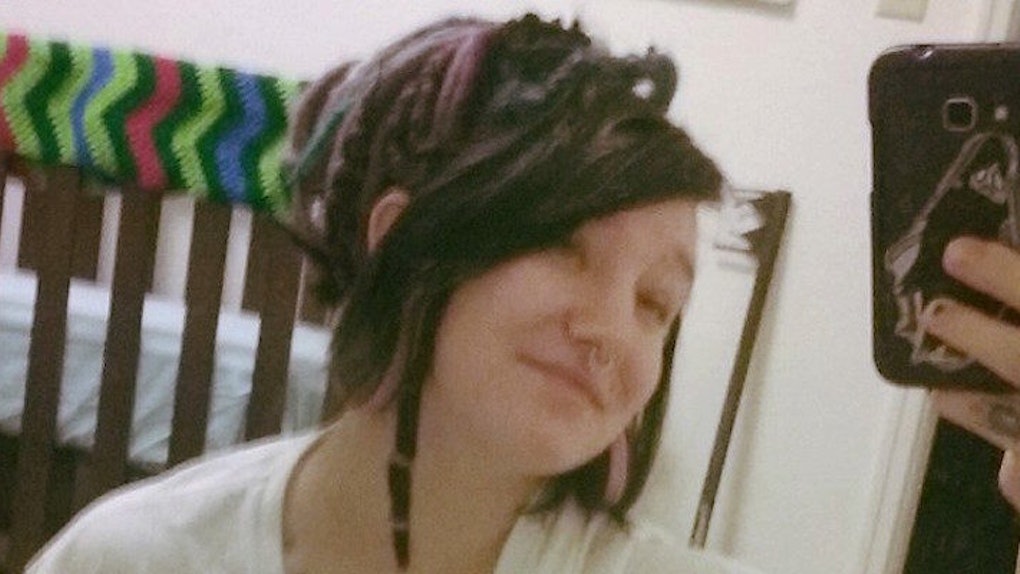 No matter how it happens, giving birth is no picnic.

Some might argue a C-section seems like an "easier" or "more convenient" option compared to vaginal birth.

But women who have gone through it, like new mom Raye Lee, can prove those who think C-sections are "the easy way out" wrong.

Lee expressed her thoughts and shared photos of her scar in a Facebook post last week that went viral.

To prove her point, her raw words about C-sections are dripping with sarcasm.

Ah, yes. My emergency c-section was absolutely a matter of convenience. It was really convenient to be in labor for 38 hours before my baby went into distress and then every contraction was literally STOPPING his HEART. Being told at the beginning that I was displaying great progress and wouldn't need a cesarean section... and then being told that I was being prepped for major abdominal surgery was not a shock at all. It had nothing to do with the fact that I physically couldn't because I was given no other choice to save the life of my child. Oh, and that surgery is super easy peasy to recover from.

That doesn't sound easier than vaginal birth at all. The recovery sounds terrible, too.

You use your core muscles for literally everything... even sitting down, imagine not being able to use them because they have literally been shredded and mangled by a doctor and not being able to repair them for 6+ weeks because your body has to do it naturally. When that first nurse asked you to try getting out of bed and the ripping pain of a body cut apart and stitched back together seared through you, you realized the irony of anybody who talks about it being the "easy way out". So fuck you and fuck how you see what I did.

(Warning: The photos in her post below are graphic.)

The post has been shared over 19,000 times because her words probably rung true for so many mothers who have gone through the same thing.

These words and images from Lee are powerful and are one important step toward getting rid of the stigma around C-section births.

According to the CDC, 32 percent of births in the US were C-sections in 2014.

It's more common in America compared to other countries, but just because some women opt for C-sections doesn't mean it's the easy way out.